That means no more M Boutique either. 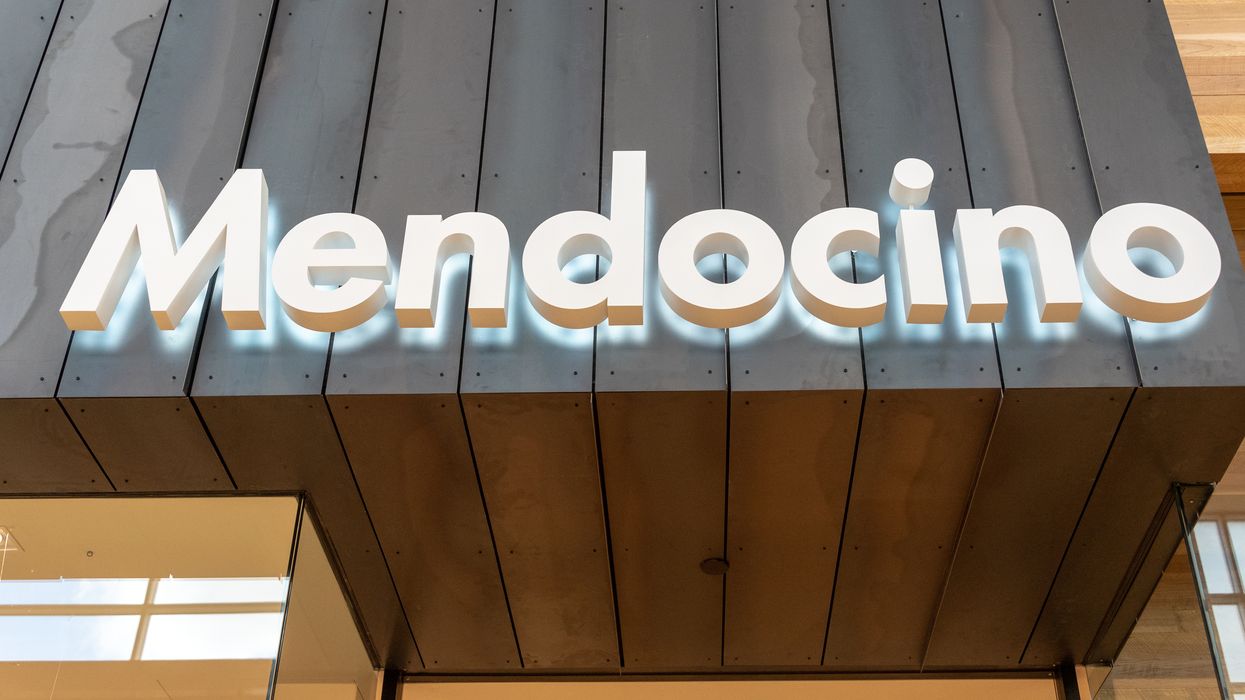 Another store is saying goodbye. Mendocino's closing in Canada comes as the clothing company reportedly owes millions of dollars.

The brand, which is primarily located in the GTA, operates M Boutique stores as well, which would also be included in the closures.

While a specific number hasn't been given, in an insolvency notice issued by KSV Advisory, the company is said to be shuttering all or most of their 28 retail locations.

However, it might not be goodbye completely. The insolvency notice says that Mendocino is going to "focus on an e-commerce model."

They also want to make it very clear that the company is not bankrupt. However, they owe a whole lot of money. In fact, the insolvency notice totals the debts over $7 million.

They cite the pandemic as the reason for this financial hit and they aren't the only ones. A number of Canadian stores including David's Tea and Aldo are closing their stores forever after COVID-19.