Be prepared for new rules and to spend a small fortune on parking. 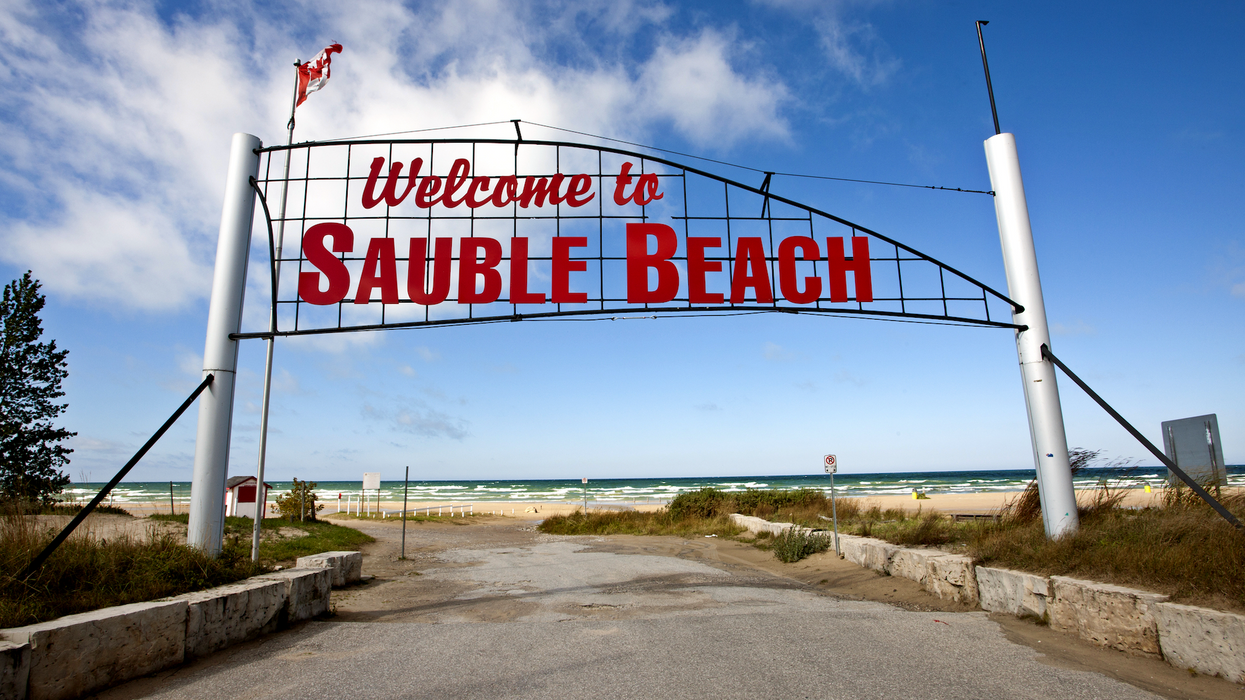 Summer is fast approaching, and you're likely not the only one wondering what the new rules at Ontario's beaches will be this summer.

While some have yet to announce their plans, we've rounded up the popular spots that have revealed details about what your beach days might look like this year.

Editor's Choice: 6 Average-Looking Homes In Ontario That Celebs Actually Grew Up In

Being one of Ontario's busiest summer destinations, South Bruce Peninsula Mayor Janice Jackson says she will do her best to keep Sauble Beach open this year.

"We put our people through the ringer last year [...] and it worked, and I think it's unnecessary to do that a second time," Jackson told CTV News earlier this month.

"We anticipate having everything wide open at Sauble Beach, and we anticipate a great effort from everybody to make sure that everybody does the right things, stays safety apart, and enjoys the great outdoors, because we all need to look forward to something," she continued.

Lambton Shores Mayor Bill Weber is on a similar page to Janice Jackson — he doesn't want to close down Grand Bend this summer, although he says it's important that visitors follow all COVID-19 safety protocols.

"We don't have plans to close the beach off like we did last year. The province is asking people to get out and exercise," Weber told the London Free Press.

"We don't want to get harsh or impose measures," he continued, "We hope that everybody respects the rules."

However, washrooms are currently closed at Grand Bend and will not open until later in the season.

In an April 26 meeting, the Collingwood council reportedly passed a motion implementing paid parking for visitors at Sunset Point. If you want to visit the beach, it's going to cost you either $10 an hour or $50 a day — local residents won't have to pay, but the number of spots will be limited, reports Simcoe.com.

Bylaw staff will be monitoring the park for violators, too. Officers patrolled for a total of 400 hours in 2020, with park staff completing an additional 450 hours, the outlet reports.

As of May 6, the Collingwood council is also debating a curfew on the town's parks, including Sunset Point Beach Park, that would see parks closed from 11:00 p.m. to 5:00 a.m, reports Collingwood Today.

Director of Parks, Recreation and Culture Dean Collver said that nighttime closures are in response to vandalism.

"We're not going to be arresting people for playing frisbee, but we're trying to create organization. [...] The intent here is not to kill fun," he added.

According to Toronto City Councillor Brad Bradford, Woodbine Beach will see increased enforcement to prevent littering and overconsumption of alcohol, as well as to ensure residents are following COVID-19 safety protocols.

From 10 a.m. to 1 a.m. on weekends, Toronto's eastern beaches will have dedicated bylaw enforcement officers patrolling the area. This is set to begin in late May, but Bradford says it could be earlier if needed.

Halton and Oakville's beaches will also have some new rules.

Parking fines have increased to $100 for those who park on roads adjacent to Bronte Beach, Coronation Park, and Tannery Park from May 15 to September 15, reports Inside Halton.

In 2020, overcrowding was a huge issue at Oakville beaches. Parking bans and fines are one way the council is combatting crowds this year, but increased enforcement is also apparently being considering and will be presented at the May 25 council meeting, the outlet says.