The 2021 report highlights some amazing features of this cute town. 🏡 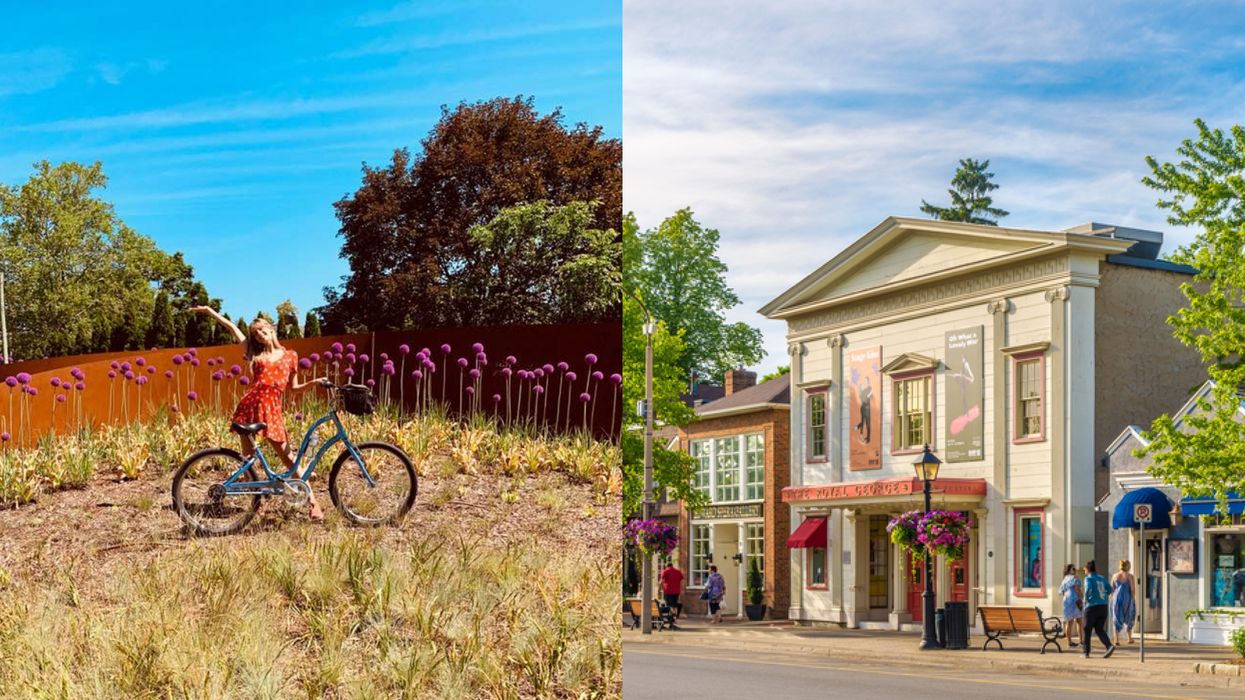 If you're looking to escape the concrete jungle, this charming town just a couple of hours from Toronto was just ranked one of Canada's most liveable places in 2021.

Niagara-on-the-Lake was ranked as the sixth most desirable alternative to big city living, according to a survey by RATESDOTCA.

Editor's Choice: Alberta Is Getting A Giant New Costco With Thousands Of Products You've Never Seen Before

The survey takes home price growth and mortgage costs into account, "as well as economic and quality of life factors like promising growth trends, amenities, and climate."

The survey notes that an income of $86,848 is required to make a 20% down payment on the average home.

NOTL lands in sixth place on the ranking, behind:

This picturesque town may be known for its proximity to Niagara Falls and its seemingly never-ending wine country, but there's more to do in the area than just sip on vino!

Many people have left the city for greener (and cheaper) pastures this year. There's even a map of Ontario cities to move to that can help you choose which one will make you the happiest.