Ontario Is Testing Your Poop To Help Find COVID-19 Hotspots

Scientists say that this can help predict outbreaks before they happen. 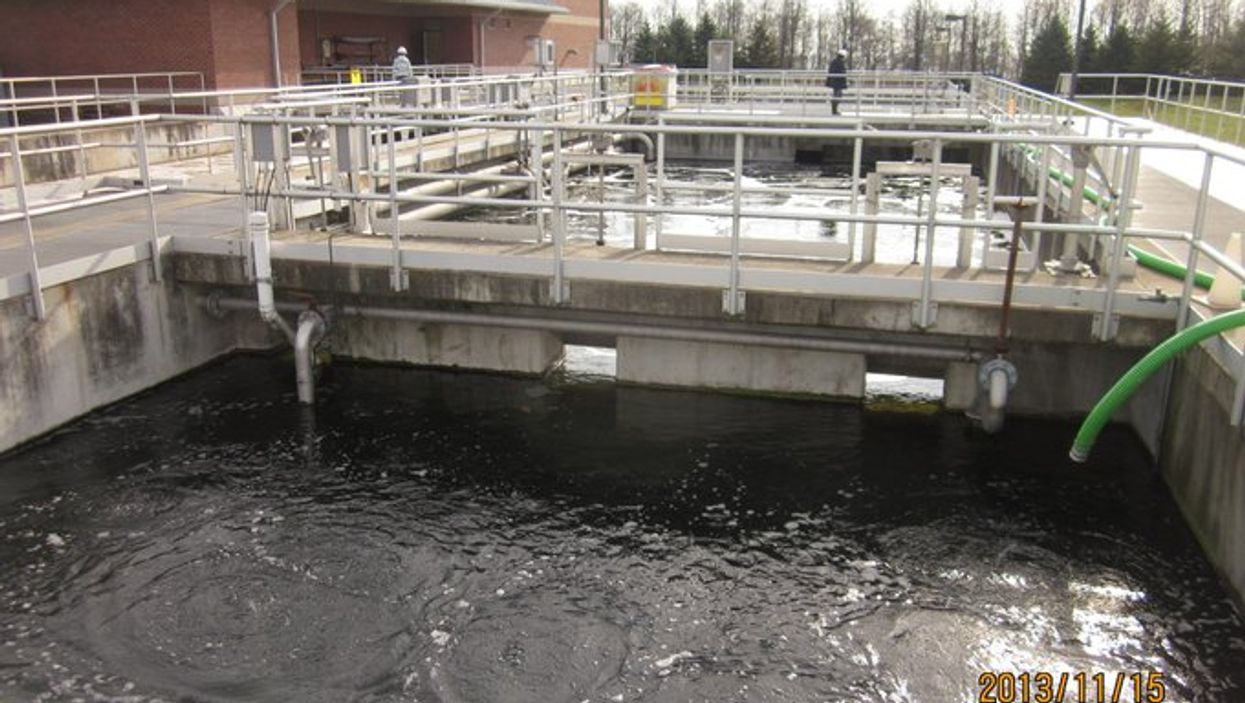 There is an unusual new way to track COVID-19. Researchers in Ontario are actually testing wastewater for traces of the disease in hopes of identifying the hotspots ahead of a potential second wave. The testing is happening in multiple areas including Durham Region, Windsor-Essex, London, Toronto, Waterloo, Kingston and Ottawa.

According to a news release from Ontario Tech University, the wastewater testing is being used to help identify people who carry COVID-19 but are asymptomatic.

With this method, researchers will be able to predict outbreaks before they happen, and without having to test thousands of individuals.

Editor's Choice: Toronto's Giving Out Free WiFi To 13,000 People & You Could Be On The List

Researchers collect and test the water, before sending the results to public health units.

The info will then be used to develop a model that aims to predict new cases by identifying hotspots without having to do the nasal swab.

But they aren't the only ones doing this kind of work.

You can track the participating labs in an interactive map online.

“We know that the novel coronavirus that causes COVID-19 can be found in the feces of infected people, so the amount of virus coming into the treatment plants could be an indicator of the true infection rate in the community,” said Mike McKay, professor at the University of Windsor.

The research is expected to last about one year, according to a news release.

Ontario Tech said that their project will hopefully be able to predict an onset of COVID-19 up to five days before a person starts to show signs of illness.

Although the research is still developing in Ontario, it has also gained traction around the country, with multiple universities doing research on the topic.

On Tuesday, convicted teen killer Paul Bernardo was denied parole for the second time after he claimed he committed his crimes out of entitlement.