They did it to enjoy summer more. 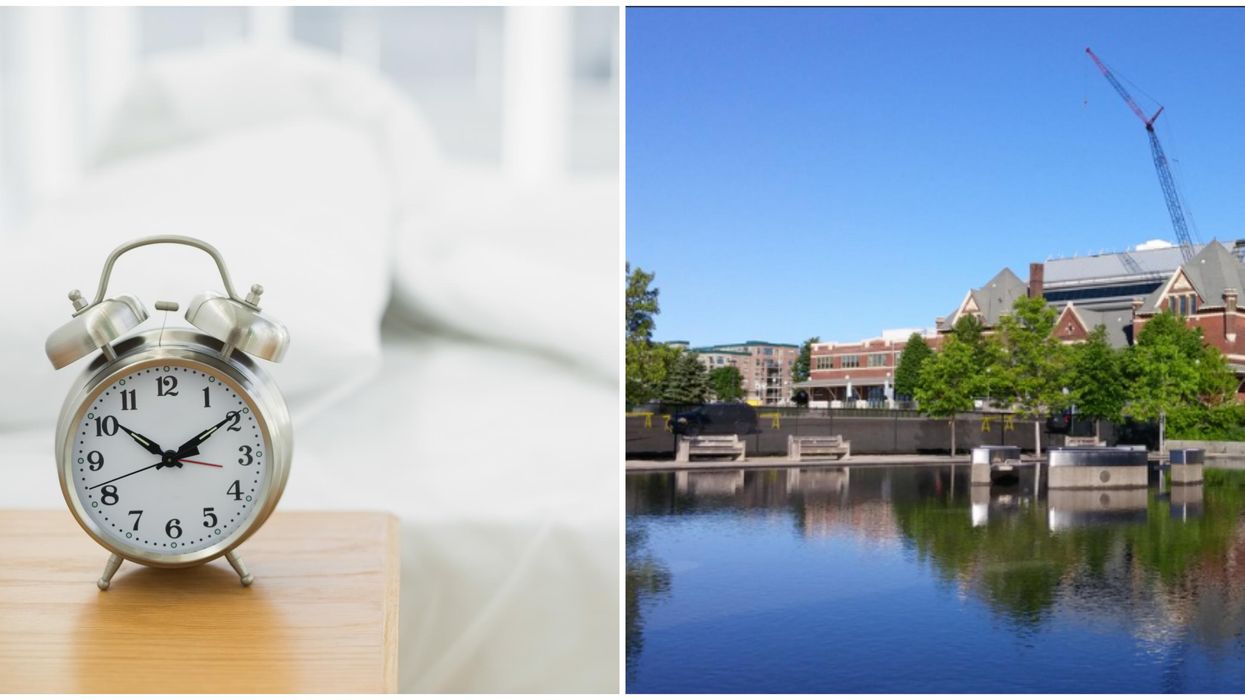 While changing your clock twice a year has become normal for Ontarians, it hasn't always been a thing.

In fact, Ontario's daylight saving time was first introduced over 100 years ago in the small city of Port Arthur.

Despite the fact that the practice is only a century old, this small spot was the first place to actually introduce daylight saving across the entire globe.

Where did the idea of Ontario daylight saving come from?

Way back in 1908, a local businessman from Port Arthur, now known as Thunder Bay, petitioned the town's council to adjust the clocks to Eastern Time during summer months.

According to Nothern Ontario Travel, the hope was that the move would let children and outdoor enthusiasts enjoy an extra hour of sunshine.

The groundbreaking idea was a smash hit and the town began turning its clocks ahead an hour from June to September.

It wasn't long before, the neighbouring Fort William adopted the practice.

Six years later Kenora began observing daylight saving time and from there it only continued to grow.

As you can imagine there were a few hiccups when the time shift was first implemented.

For example, Keewatin, a town located just 10 minutes away from Kenora, initially decided not to adopt the practice.

A move that made things majorly confusing for workers who travelled between the two towns.

In 1918, the Government of Canada decided to adopt the practice nationwide, however, some smaller towns still decided they didn't want to participate.

You may not need to turn your clocks back in the future.

A bill aiming to end daylight saving time in the province for good was pushed forth on October 7, 2020, by Ottawa West—Nepean MPP Jeremy Roberts.

Bill 214, the Time Amendment Act, hopes to flip the script by making what has currently been considered as daylight saving time into the standard time year-round.

The proposal would officially relieve residents of the duty of changing their clocks twice a year.