Leave it to Leafs fans to never lose hope! 🏒 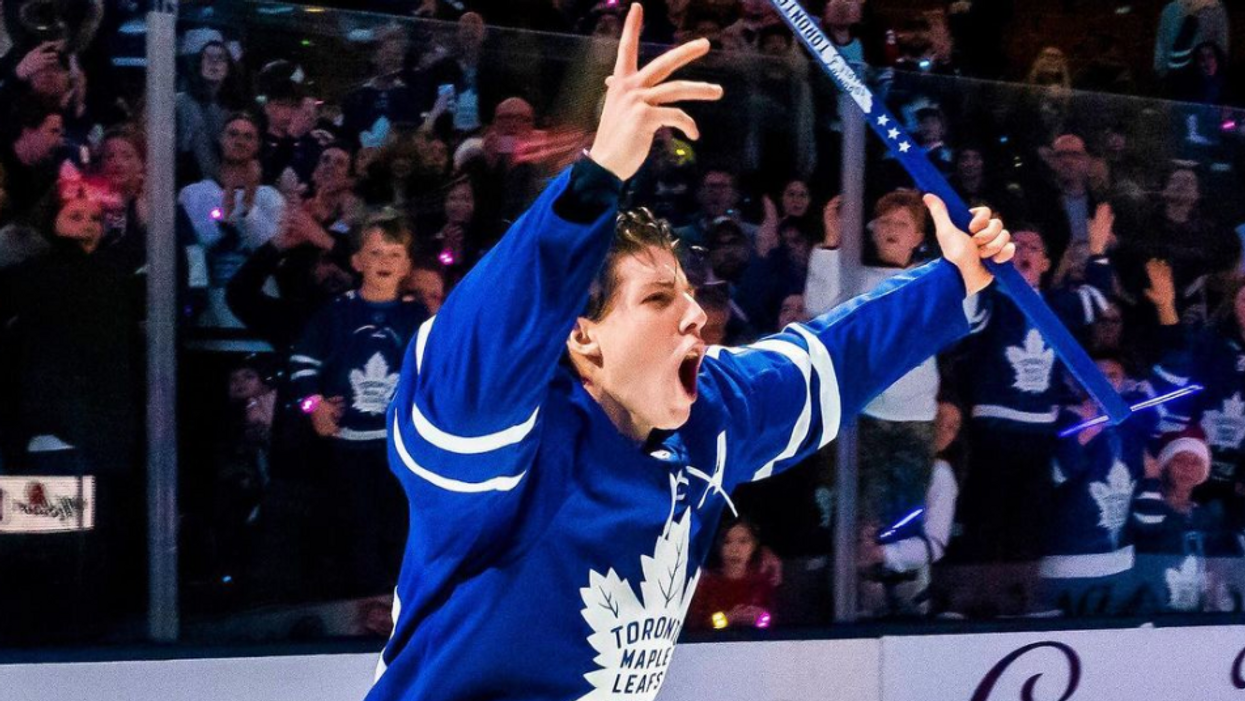 To say 2020 has been a tough year would be an understatement, but despite everything, Ottawa Public Health (OPH) is still finding ways to keep everyone smiling.

OPH poked a little fun at Toronto Maple Leafs fans on Monday, saying if they can remain optimistic, we all can.

The tweet made reference to the Leafs' habit of losing to the Boston Bruins in Game 7.

Editor's Choice: Parts Of Southern Ontario Will Be Hit With Wet Snow & Chilly Temps This Week

Naturally, Toronto fans were quick to clap back in the replies.

Some pointed out that the last time Leafs won in Game 7 was against none other than the Ottawa Senators.

In all fairness, that was back in 2004, but it still counts.

Of course, it was all in good fun as OPH replied, “Ouch. Hilarious, but ouch. Well played, sir. Very well played, indeed. p.s. be #COVIDwise.”

Now hopefully we can all channel our inner be-Leafer.