Here's How To Watch The Van Attack Trial Verdict In Toronto

Alek Minassian is charged with 10 counts of first-degree murder. 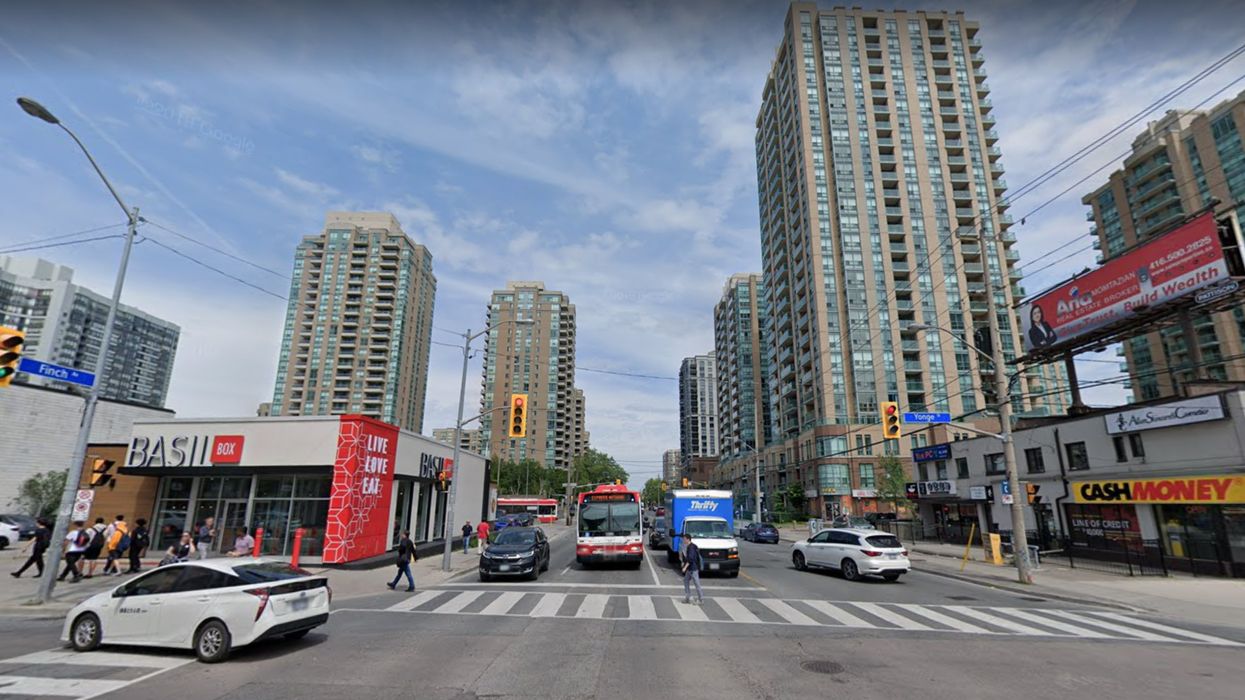 The Ontario Superior Court's verdict in the Alek Minassian case will be handed out on Wednesday, March 3, nearly three years after the fatal van attack took place.

Minassian has pleaded not guilty to 10 counts of first-degree murder and 16 counts of attempted murder, and the verdict can be watched live via YouTube.

Editor's Choice: An Ontario Zoo Was Just Named The Worst In North America For Treatment Of Elephants

Minassian, 28, drove a rented van down several blocks of Yonge Street in North York, driving on the sidewalk and hitting pedestrians.

According to CBC, Minassian told police that he did it because of his beliefs in the "incel movement," a misogynistic online subculture made up of people who are "involuntarily celibate."

But his lawyer argues that Minassian is not criminally responsible for his actions because, due to his autism spectrum disorder, he didn't understand what he was doing was "morally wrong."

The trial began on November 10, 2020 — held on Zoom because of COVID-19 — and the verdict will also be delivered via the internet.

Anybody can tune in on YouTube and watch the live-streamed verdict, but viewers are legally not allowed to take photos or videos of the proceedings as per Ontario court law.