And she said that a culture overhaul is needed at the TTC. 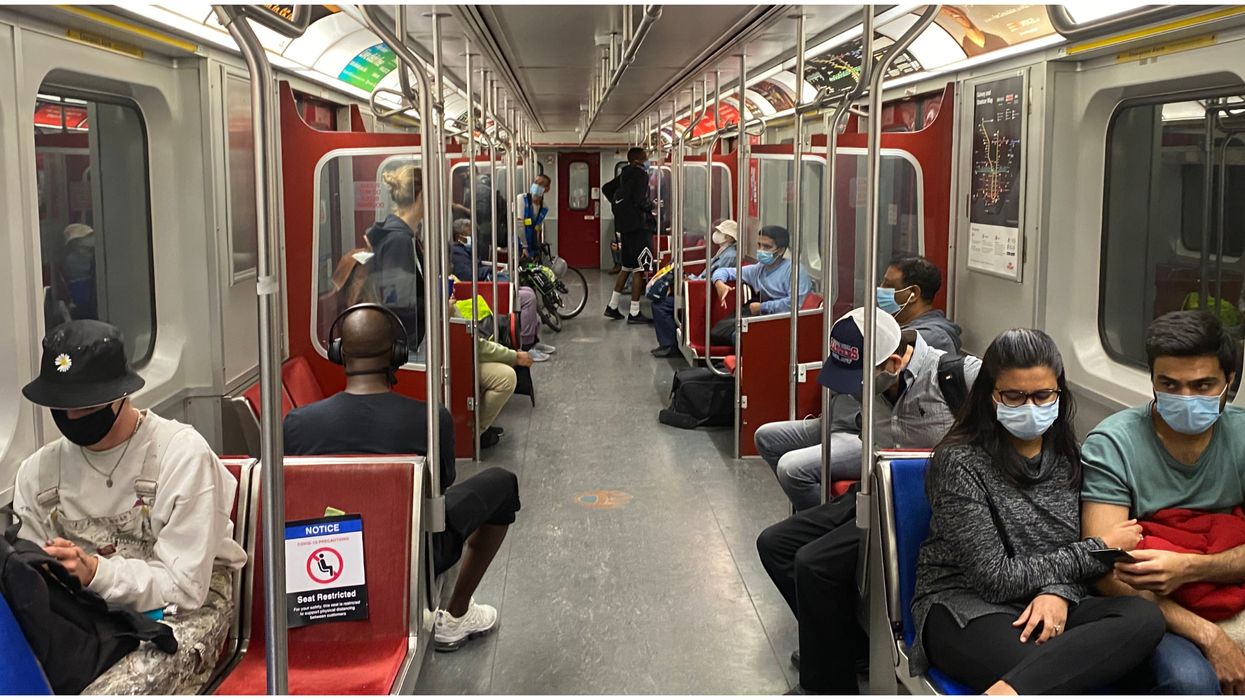 Referencing violent incidents including TTC officers from 2015 to 2020, Toronto's Ombudsman Susan Opler said the TTC needs to act quickly to restore trust in their Special Constables and Fare Inspectors.

As it stands, they exist within a culture of "para-military enforcement," Opler wrote in a letter released on Monday.

The TTC is the pride of Toronto, but Toronto deserves better than this. Susan E. Opler

The letter criticizes the TTC for "unacceptable violent interactions" with people using the transit service, who are typically members of marginalized communities, experiencing homelessness, or living with mental health issues.

Opler mentions four such instances, the most recent of which happened on February 7, 2020, when officers were videotaped punching and shoving a passenger on the 501 streetcar.

After reviewing the report made by the TTC following the incident, Opler says she felt a "deep disappointment" that the problems raised were ones she has been informing the TTC about for years.

And she said she was concerned that nothing would have happened if video of the incident had not been posted online.

In summation, Opler wrote, there was a massive shift in oversight and culture needed at the TTC — and it had been needed for some time.