A friend reportedly woke up to find them without vital signs. 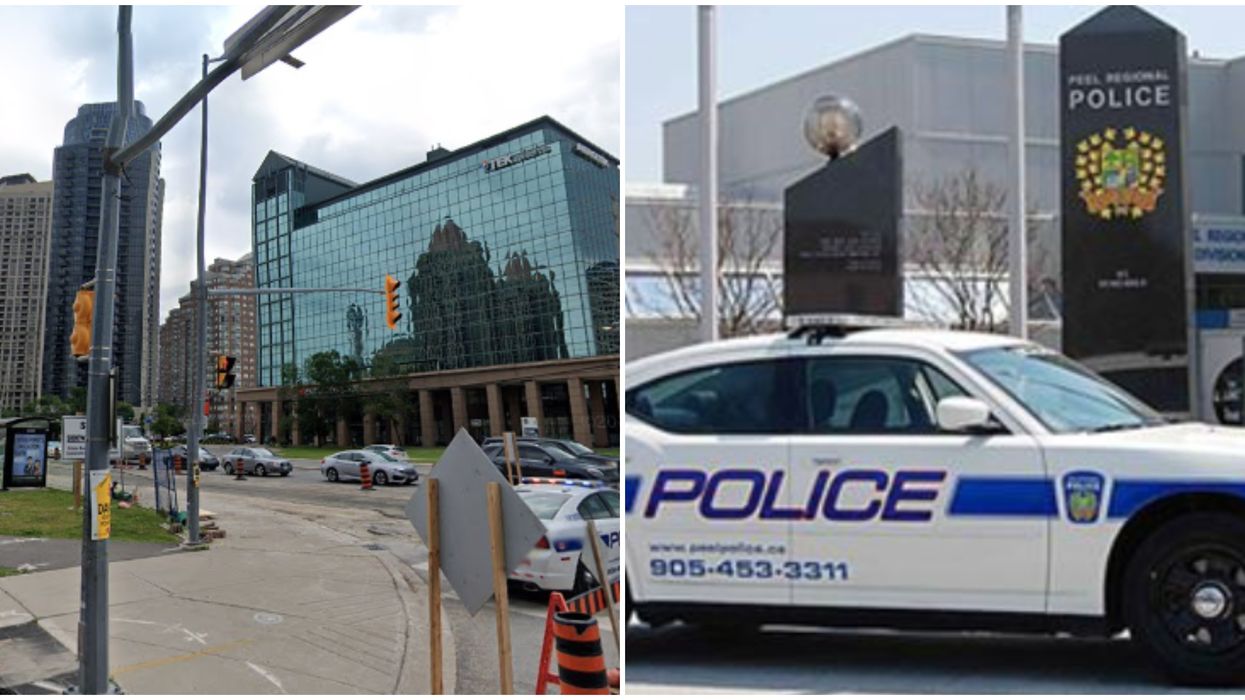 Peel Police reported that three Ontario men were found dead after what appears to have been a night of partying in a Mississauga condo on Wednesday.

The call came in just after 1:30 p.m. on August 19 when three men were found without vital signs in the same apartment unit.

CBC reports that all three males were in their 30s.

Three adult men located deceased in a unit of a condo building.

Const. Sarah Patten confirmed that a man woke up after a night of drinking and drug use to find three of his friends without vital signs, CBC reports.

Paramedics were called and the trio was confirmed to be deceased. Police are awaiting the coroner's report to confirm the cause(s) of death.

Const. Heather Cannon added, per CTV, that police are treating the case as "a suspicious death." At this point, though, the exact circumstances are uncertain.

The incident took place in a condo located near Burnhamthorpe Road and Confederation Parkway in Mississauga.