One traveller says he waited three hours on hold only to get disconnected. 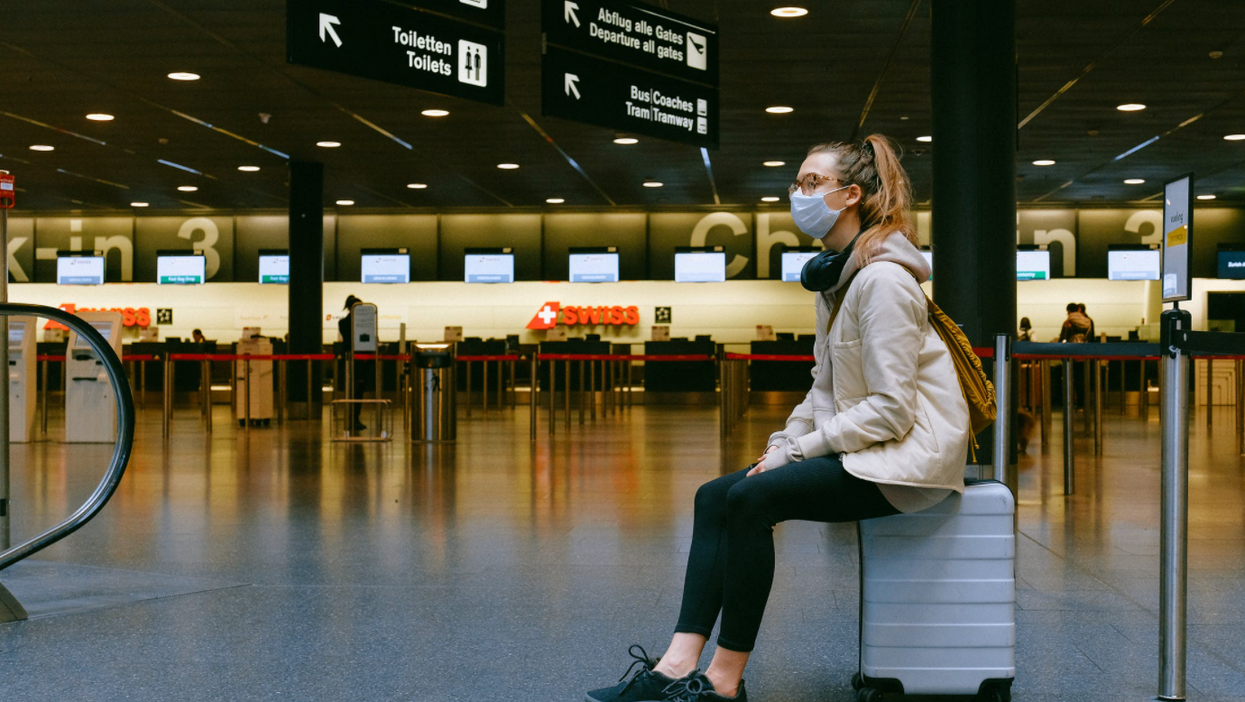 However, it seems that some people are already having issues booking their stay, including Abdullah Bamashmoos, who explained his stressful experience to Narcity over text.

I have no clue what will be the punishment if I get there with no booking. Abdullah Bamashmoos

Bamashmoos explained that he's a Canadian citizen who left Ottawa to visit his parents in Saudi Arabia last month.

In preparation for his return, Bamashmoos said he called the federal government's long-distance booking phone number from Saudi Arabia on Sunday, February 21.

He claims that after three hours on hold, he heard what sounded like someone answering the phone and then hanging up. Trying again a second time with the help of a friend, he was once again disconnected after hours of waiting.

"It should be more clear and easy for us," said Bamashmoos.

Bamashmoos isn't alone in his frustration. A number of individuals have tweeted at Pearson Airport to explain their difficulties.

"Hotel booking service is not working at all, getting disconnected automatically every time even after waiting for 3 hours," tweeted Gurbinder Singh.

"I am trying to book the hotel since last 3 days, no one picks it and it gets disconnected after 3 hours 3 mins," tweeted Seth Sahab ka Ladka. "My wife is coming with an infant, I don't want her to face any trouble on arrival."

The airport has responded to these messages saying that while they understand their frustration, "unfortunately, the federal government is responsible for the new testing & hotel quarantine requirement, so you would need to contact [the Public Health Agency of Canada] for the most accurate information."

Narcity reached out to Pearson Airport for their response, but the airport said questions should be directed to the Public Health Agency of Canada.

There are currently six government-approved quarantine hotels in Toronto.

The Hotel Association of Canada tells Narcity that the cost of each stay varies between hotels and includes fees for meals, security, transportation, infection control measures, and "supervised movement to outdoor areas."