Nothing is off the table right now. 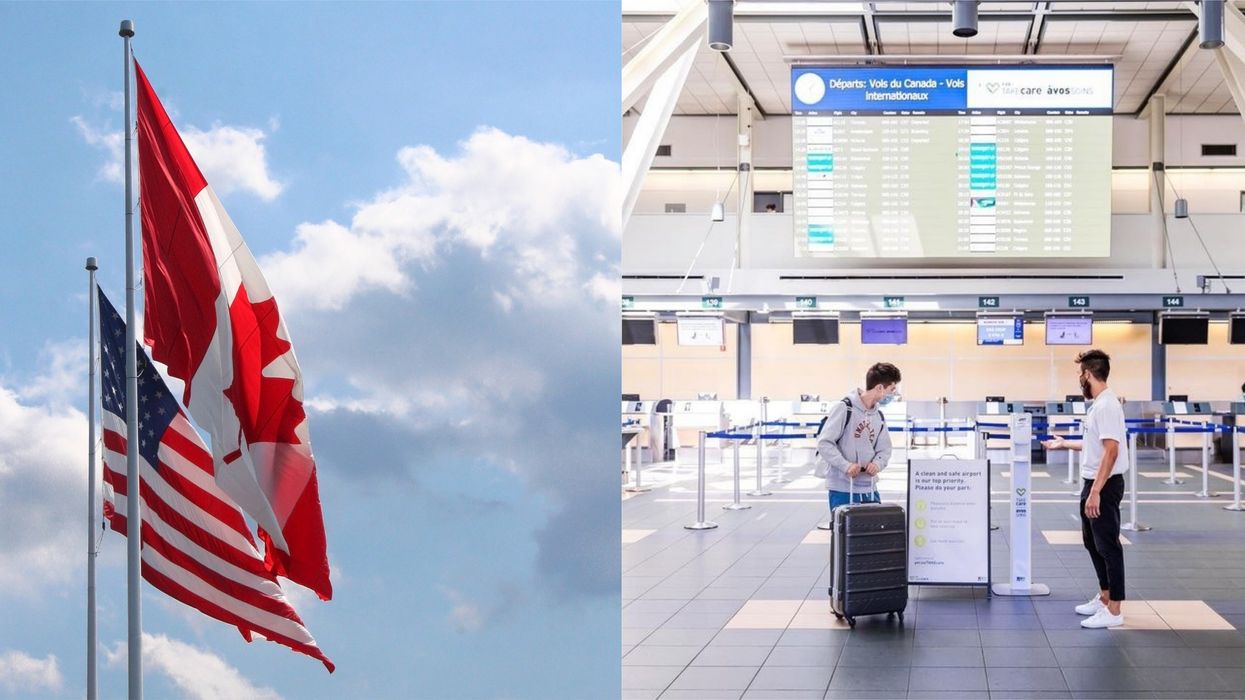 To make sure there is "symmetry" with travel restrictions, Canada is working with the U.S. to figure out measures that will keep people safe.

Minister of Public Safety and Emergency Preparedness Bill Blair announced this when talking about if Canada is looking at introducing more measures when it comes to travel.

A loophole frankly does exist because the Americans previously had not placed any restriction on international flights coming into the U.S. Bill Blair

He said that nothing is off the table at this point including further restrictions on international travel, additional tracing measures, more quarantine measures and added enforcement measures.

"We're looking at taking whatever steps are necessary to protect Canadians," Blair said.

He noted that there has been "a significant indication" from the U.S. that they're undertaking more measures and Canada is working with them to have "symmetry" in the way both countries respond to the pandemic.

Recently, President Joe Biden put out an executive order that mandates quarantine for all international travellers including Canadians.

The minister also mentioned that there's a loophole because there haven't been restrictions on international flights going into the U.S.

"That concerns us because that restriction is at our land borders but not in air travel," he said.

So, the work being done with the U.S. will also include developing "new reciprocal measures" to protect Canadians.