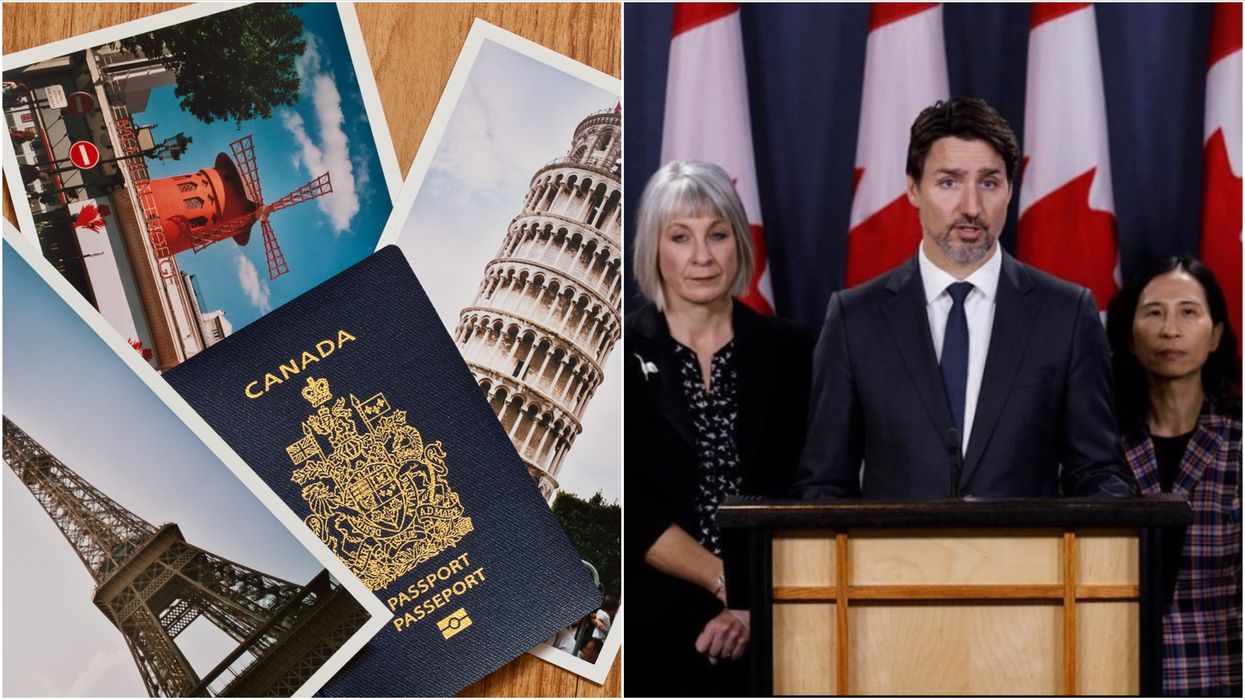 If there’s one thing that perhaps shouldn't be on your 2021 New Year’s resolutions list, it’s travelling abroad. That’s the message coming from Canada’s government, as officials say the rules are “very clear.”

In a tweet on January 5, Minister of Health Patty Hajdu admitted, “It’s fun to dream about the sun,” but said, “now is not the time to travel.”

In the same message, she urged Canadians to “stay home and keep up with public health measures to protect yourself and those around you.”

Alongside the tweet, Hajdu shared an image that listed possible New Year’s resolutions with a tick symbol.

This included eating healthy, drinking more water and exercising daily. While travelling abroad was also on the list, it had an X symbol marked beside it.

The image was re-tweeted by the prime minister, too.

It’s a message that has been repeated often by Canada’s leading officials recently, including Justin Trudeau and Dr. Theresa Tam.

Speaking during a press conference on Tuesday, the PM said Canada’s rules are “very clear” right now and nobody should be travelling internationally for vacations.

These statements come as several of Canada’s politicians have been caught travelling abroad during the pandemic, many for non-essential purposes.