It's officially a Category 1! 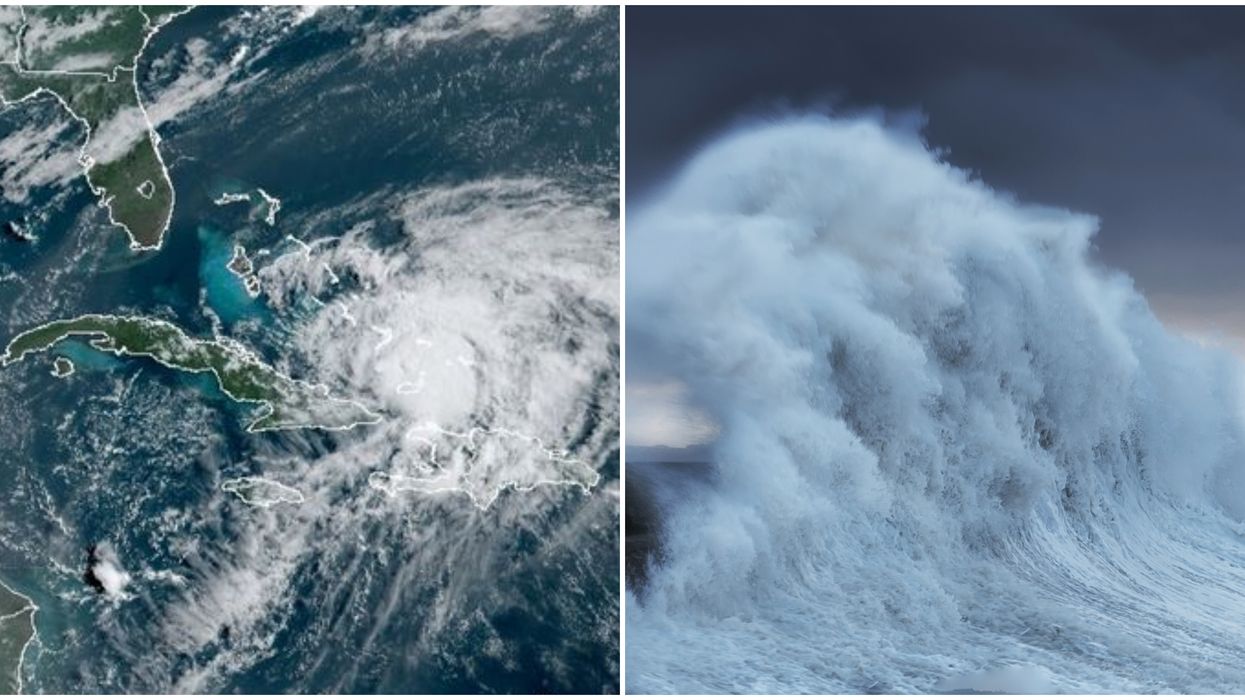 Editor's Choice: You'll Have To Make New Weekend Plans As These Florida Beaches Are Closing

Tropical storm conditions are possible along portions of the Florida east coast beginning Saturday, and a Tropical Storm Watch remains in effect.

As reported by Fox Meteorologist Jayme King, the hurricane is expected to briefly rev up to a Category 2 early Saturday morning before arriving in Florida as a Category 1 again.

Tropical storm warnings are currently in effect for Florida’s east coast, from Ocean Reef to Sebastian Inlet, as well as Lake Okeechobee.

The NHC warns that continued tropical storm warnings may go into effect for other parts of Florida later in the day.