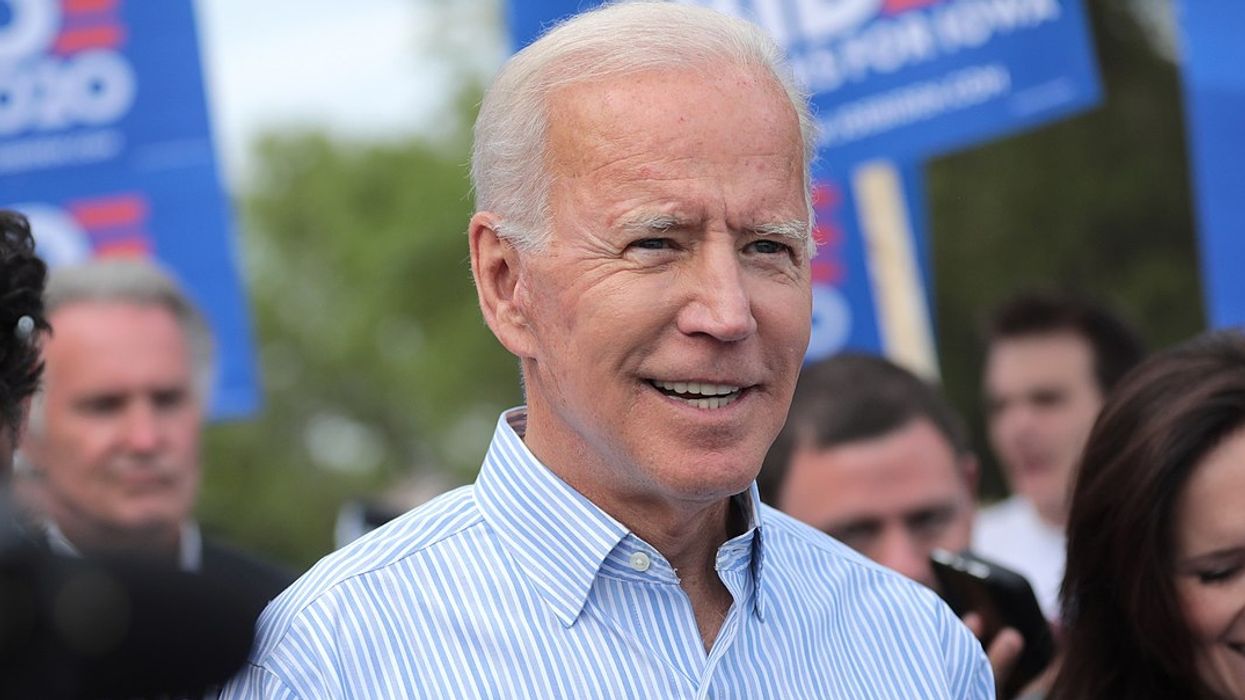 The official projections of the U.S. election are finally in. The next president of the United States is expected to be Joe Biden, according to several major networks.

After days of ballot counting, on November 7 at 11:30 a.m. ET the former vice president was declared the winner of the 2020 U.S. election by Associated Press, CNN, and the New York Times, among others.

He is projected to be America's 46th president.

This comes four days after polls closed on Tuesday, November 3.

Editor's Choice: Canada Was Just Named The 2nd Best Country In The World

A big factor in the delay was an increase in mail-in ballots due to the COVID-19 pandemic. In several big states, like Pennsylvania, which the Associated Press ended up calling for Biden, counting of these votes didn't even start until after polls closed on Tuesday night.

During the long wait for a result, Biden addressed America a number of times urging patience and stressing that every vote will be counted, but also expressing confidence in this outcome.

This comes as Donald Trump spent the past few days filing lawsuits in several states and calling out the legality of mail-in votes.

Trump has yet to concede the race or comment on these results.