The actress has been taking in the beautiful views with her family. 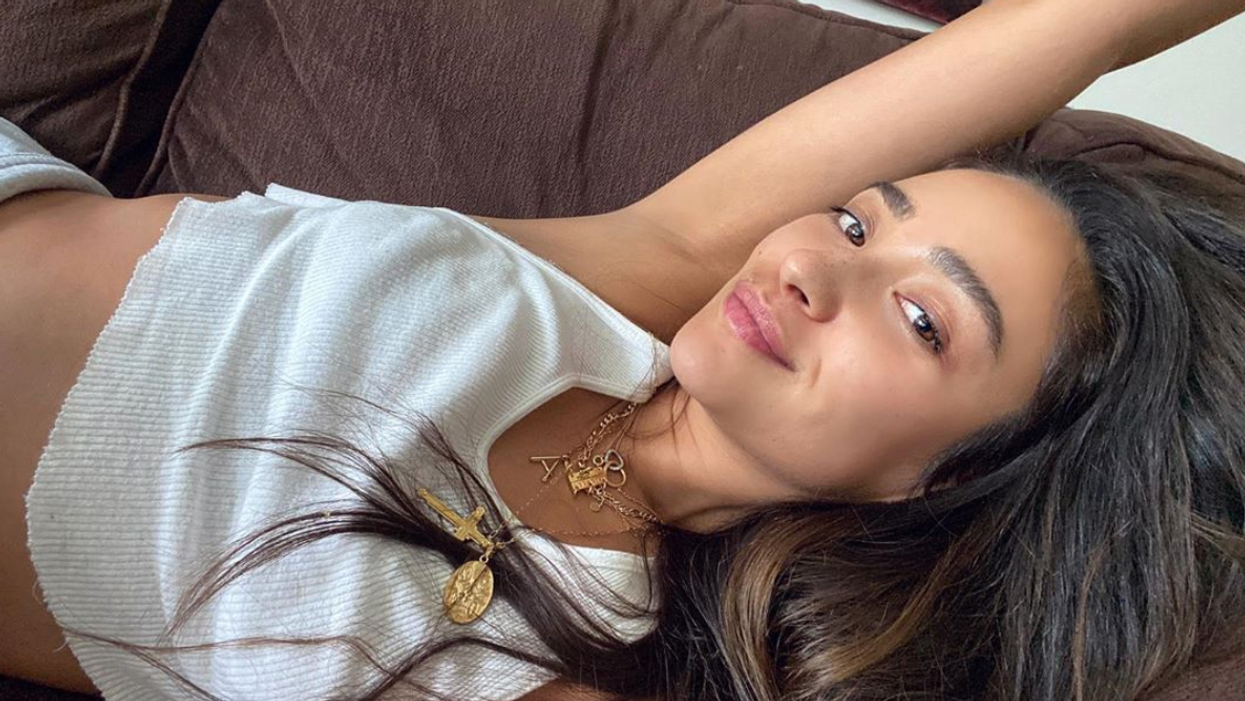 Summer staycation! As of late, Shay Mitchell's Vancouver trip has been filling up her Instagram with incredible views. The actress recently posted a video of the city, gushing about how much she loves it there.

For the better part of July, the Pretty Little Liars actress has been hanging out in Van City, where her parents live.

On July 2, she posted a series of photos of her past adventures in the city with the caption, "Quarantine for the next two weeks so taking a trip around the city via the camera roll for now. So happy to be back 🥰".

Just a day later, Mitchell revealed in another post that she's been spending her time relaxing on her parent's couch while indulging in her mom's homemade snacks and letting her dad take care of baby Atlas.

Earlier in the month, the Missausaga-born star shared some videos on her story of her trying to get her daughter to say "mama", although she wouldn't oblige.

On July 29, the mother of one posted a video of her panning across the stunning Vancouver scenery.

"I love this city," she captioned the brief clip.

Although she was born in Ontario, IMDb reports that Mitchell moved to West Vancouver at the age of 10, so she's no stranger to the area.

It seems that she wants Atlas to spend her share of time in Van City as well, and even revealed that she wanted it to be Atlas' first vacation destination.

While she was still pregnant, Mitchell made another trip to Canada's west coast, during which she spent plenty of time exploring the outdoors with her family.

You can take the girl out of Vancouver, but you can't take the love for the city out of the girl!