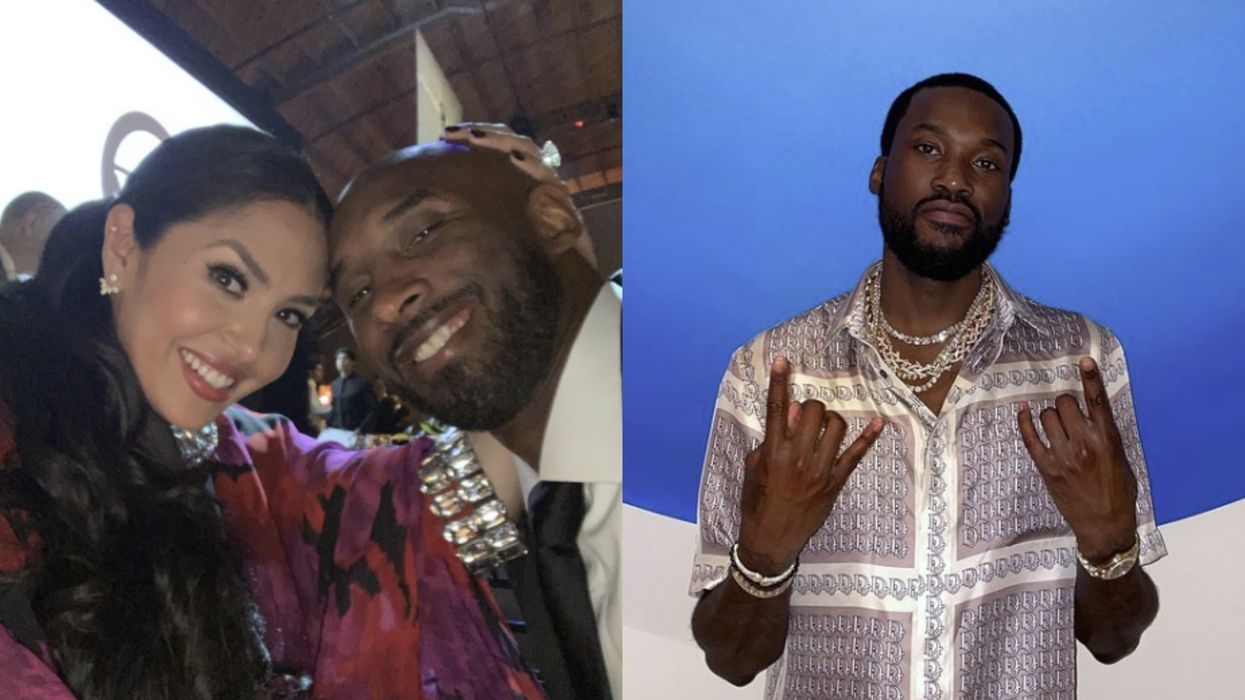 The lyrics have now landed Mill in the hot seat, with more people than just Bryant calling the lyrics a new low for the rapper.

Bryant took to her Instagram story to call out the rapper, saying she is not familiar with his music but she believes he could "do better than this."

Shortly after Bryant made the post, Meek Mill took to Twitter to announce he had apologized to Vanessa in private.

While Bryant has not released her thoughts on the private apology, some on Twitter believe Meek Mill has not done enough to earn forgiveness.

The lyrics to the song actually leaked last week and were met with much backlash from thousands of Twitter users, to which the rapper replied saying the lyrics had been misinterpreted.

It is not yet known how the track leaked, but it has since been removed from social media and Youtube according to the BBC.