His wife also has the virus. 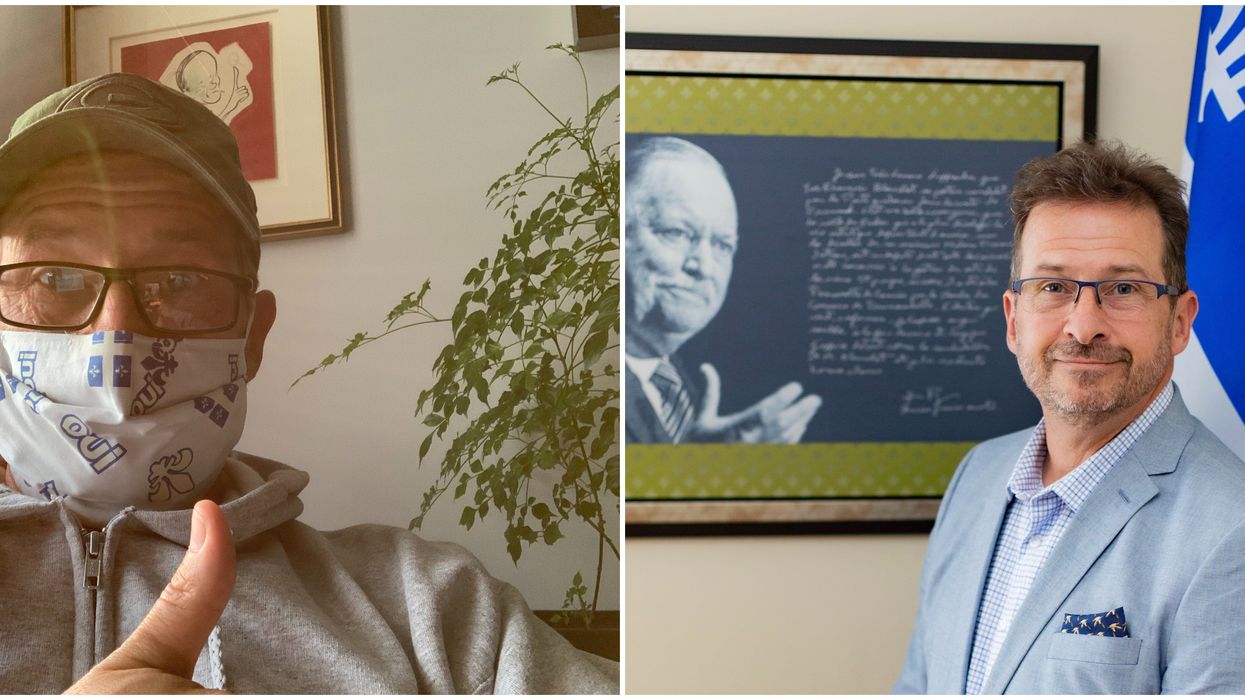 This is a first. Yves-François Blanchet has tested positive for COVID-19. He is now the first federal party leader to be confirmed as having contracted the virus.

On September 18, the Bloc Québécois shared that Blanchet's test results were positive and he has COVID-19.

He is doing perfectly well

In a statement, the party said that Blanchet will continue to isolate at his home in Shawinigan, Quebec.

He has to do that until September 26 which is in line with the province's 10-day isolation requirements.

"He is doing perfectly well," the Bloc Québécois said.

No other federal party leader has been confirmed to have contracted the virus but Erin O'Toole did get tested after a possible exposure.

Just a few days before this, Blanchet's wife tested positive for COVID-19 after she noticed she had lost her sense of smell.

He had already been isolating because one of his staff had tested positive.