You can chat to the instructor via radio. 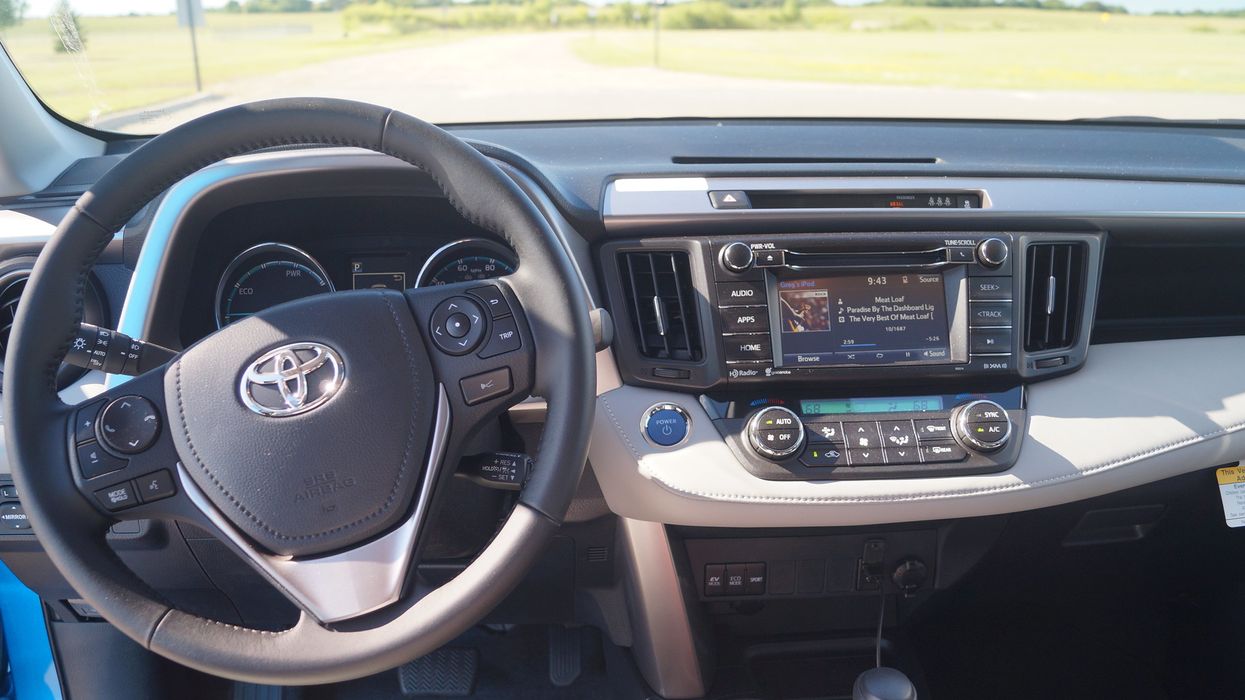 Getting your driver's license can be a nerve-wracking experience. Hitting the road for your big test with someone else in the car can make it even worse. However, one province has now introduced a contactless driving exam, and the instructor isn't even in the car with you.

Instead of sitting beside the person driving, the instructor will follow behind in their own vehicle, providing instructions through the Bluetooth or radio connection. They'll be able to watch what's going on via the dashboard cam.

Those who are taking the test are not entirely alone in the car. New drivers must be accompanied by someone who has resided in the same house as them for the last 14 days.

Road tests were suspended on March 17 due to the ongoing pandemic. Since returning with the new format, the Highway Safety Division has completed 40 contactless tests, according to CBC News.

The division also lists some of the benefits of testing this way, which includes ensuring the driver and instructor are able to keep a safe physical distance at all times.

On top of that, there's also the added benefit of the driver being able to use their own car, which may help them to feel more comfortable driving.

The new contactless method also creates a video recording of the test, so that the instructor has the chance to give additional feedback to the new driver.

"The past couple of months have given them the opportunity to find flexible and innovative ways to adapt their work and implement safe, contactless services to Islanders," he added.

After taking the test and earning their license, new drivers can learn all about the ways to save serious cash on car insurance in the future.