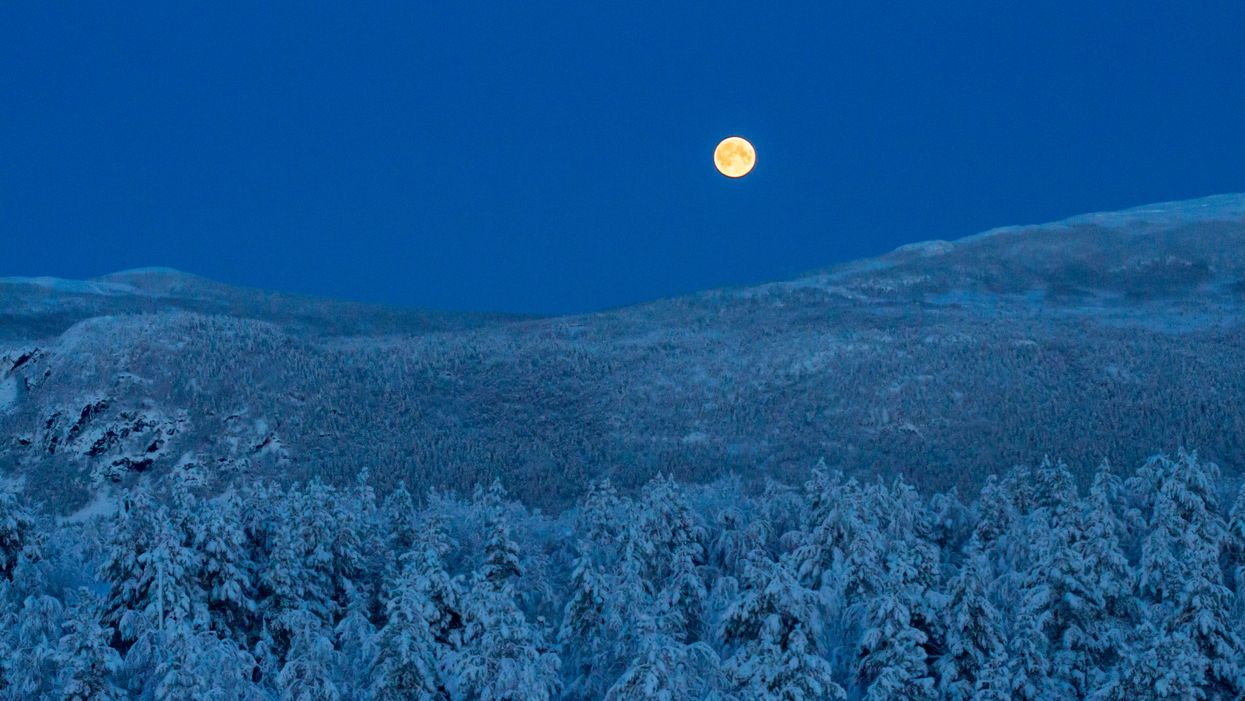 February ended up being a month to remember when it comes to winter weather, especially for Texas, which went through the worst snowstorm in decades.

Now as the month nears its end, the night sky will be illuminated with a full moon, which has been appropriately dubbed the "Snow Moon."

February 26 When then Snow Moon will occur

The Snow Moon will rise on the evening of Friday, February 26, and reach its peak illumination at around 3:19 a.m. EST Saturday morning.

When it reaches its peak, the Moon will be resting halfway between its apex and the horizon.

Obviously, February's full moon earned its name due to the month usually bringing a lot of snow for much of the United States according to the Farmer's Almanac.

The next full moon, which will happen on March 28, is dubbed the "Worm Moon," for the emergence of earthworms in thawing soil.