Texans have been struggling through a historic winter storm. 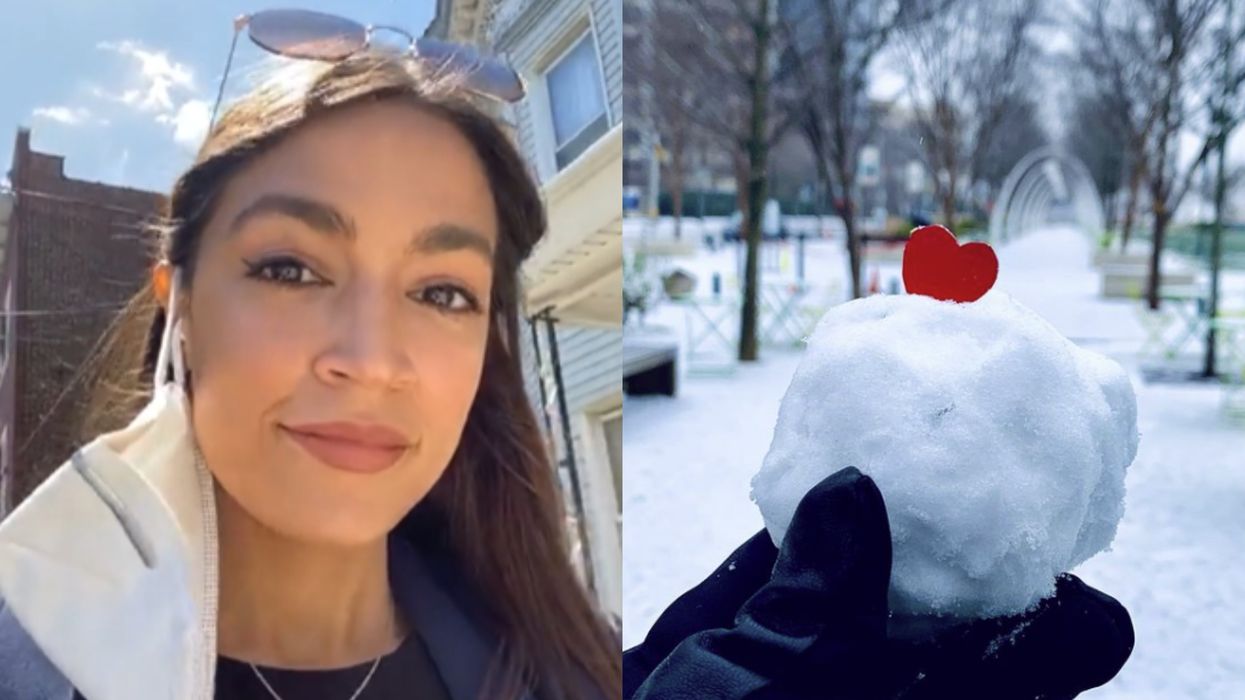 New York Representative Alexandria Ocasio-Cortez, aka AOC, has stepped up to the plate to help millions of Texans as they continue to struggle through a historic winter storm.

The congresswoman took to Twitter to announce she was raising money for five separate organizations to help relief efforts in Texas, but little did she know her charity work would explode in a short amount of time.

Editor's Choice: Ted Cruz Hopped On A Flight For This Sunny Destination As Texans Continue To Freeze

Within just a couple of hours, she had helped raise $325,000 and was able to hit the $1 million mark in just four short hours.

The charity relief effort came after Texas experienced days of snow and ice that shut off power for nearly 3 million citizens, but recovery is on the horizon as the snow begins to melt.