She has the "highest grade of brain cancer known to man." 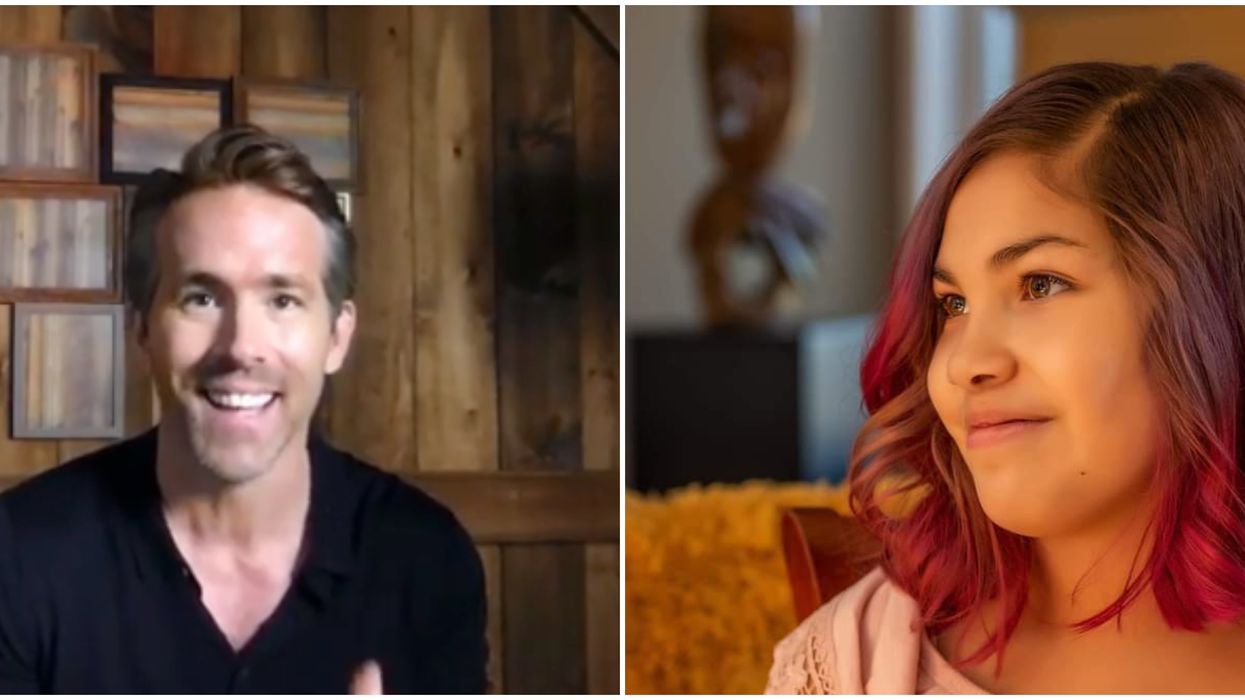 A 9-year-old Alberta girl has been diagnosed with the "Highest grade of brain cancer known to man" according to her GoFundMe page entitled Arizona's Fearless Fight.

The young girl was just diagnosed days ago, on October 27, and has been given a life expectancy of six months, says her fundraising page.

According to Global News, Arizona was surprised by a special Halloween parade in her honour and hundreds of people visited in costumes and dropped of treats from a social distance. On top of all that, Ryan Reynolds sent her a heartfelt video message.

Editor's Choice: Alberta Men Tied Their Turbans Together To Save 2 Teen Girls Who Fell Through Ice

“You’re obviously going through a lot. And the reason that your story got all the way over to me in New York is because you are surrounded by people that are immensely in love with you. There is probably no greater gift in this world," said the celebrity.

“I’m thinking about you, I’m sending you tons of love, and I hope that I am lucky enough to get to get to meet you in person one of these days,” he continued.

Arizona's GoFundMe is raising money for her and her mother.

"We ask you to consider a donation to help Sharice, Arizona and Arizona's sibling's who she adores and loves greatly.  We also understand times are difficult for many people so no matter the amount, we greatly appreciate your support," it reads.

There is also a message from her mother, Sharice, below.