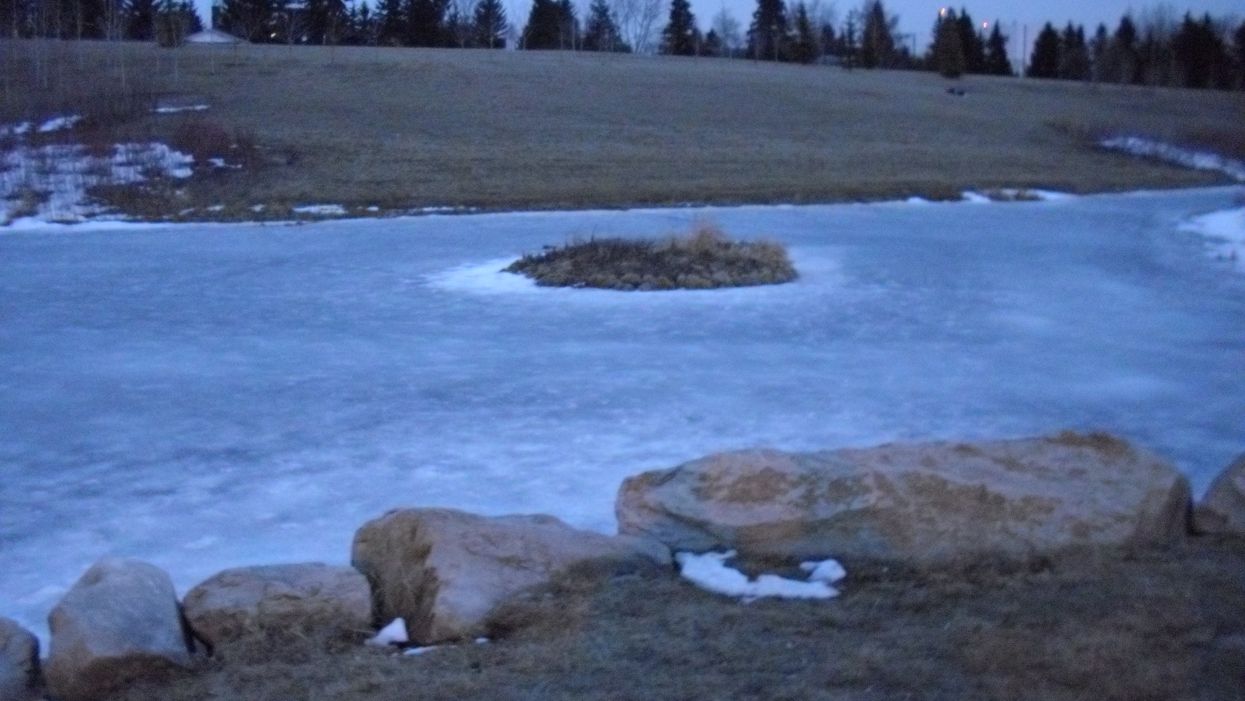 A community really came together to save two teen girls who fell through ice in Calgary on Friday, October 30.

Global News spoke with a witness, Kulninder Bangar, who shared her perspective on what happened. She said her daughter noticed two girls in the water screaming for help. She described the screams as "deathly."

A bunch of neighbours ran over to help the girls. After some unsuccessful attempts, the men unravelled their turbans, tying them together to make a rope.

Editor's Choice: A BC Family Lost $12K Because Their Daughter Went On A TikTok Bender

In their Sikh faith it’s a big thing to take your turban off but they didn’t think for one moment. Kulninder Bangar, witness

The turban rope, along with a garden hose from another neighbour, was finally able to pull one girl out, the other was saved by another witness.

EMS told Global that neither of the girls had to be taken to the hospital.

Though they were cold, the quick action from the community helped to make sure they didn't stay in the water for long and suffer any worse circumstances.

In shoulder seasons, it's important to stay off of the ice as much as possible because we just can't know how thick or strong it is.