Grab a calendar and alarm clock! 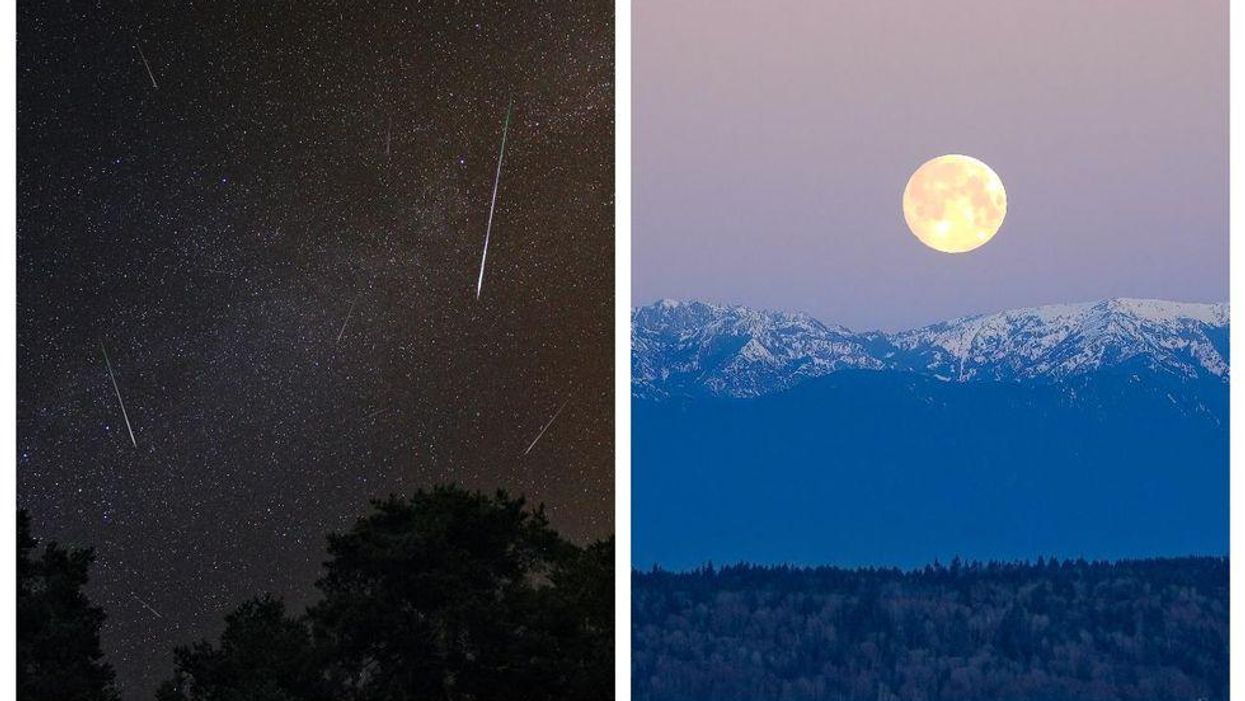 You'll be able to spot quite a few dazzling astronomical events this summer in Canada, including a rare blue moon and the best meteor shower of the year.

The full moon that will illuminate the sky on June 24 is considered by some to be the last supermoon of 2021. Then on August 2, you have the opportunity to see Saturn make its closest approach to Earth and shine brighter than at any other time of the year.

Mark your calendars because from August 11-13 the Perseid meteor shower is expected to peak. It's considered one of the best meteor showers of the year because it produces a lot of shooting stars and they often have persistent trains that you can see.

Jupiter, which is the largest planet in the solar system, will become the brightest it can be in the night sky on August 19 when it makes its closest approach to Earth. You can even spot the giant planet's four largest moons with binoculars.*

Next up on August 22 is a rare celestial event: a blue moon. That means it's the third of four full moons in a single season, which only happens once every few years — hence the phrase, "Once in a blue moon."