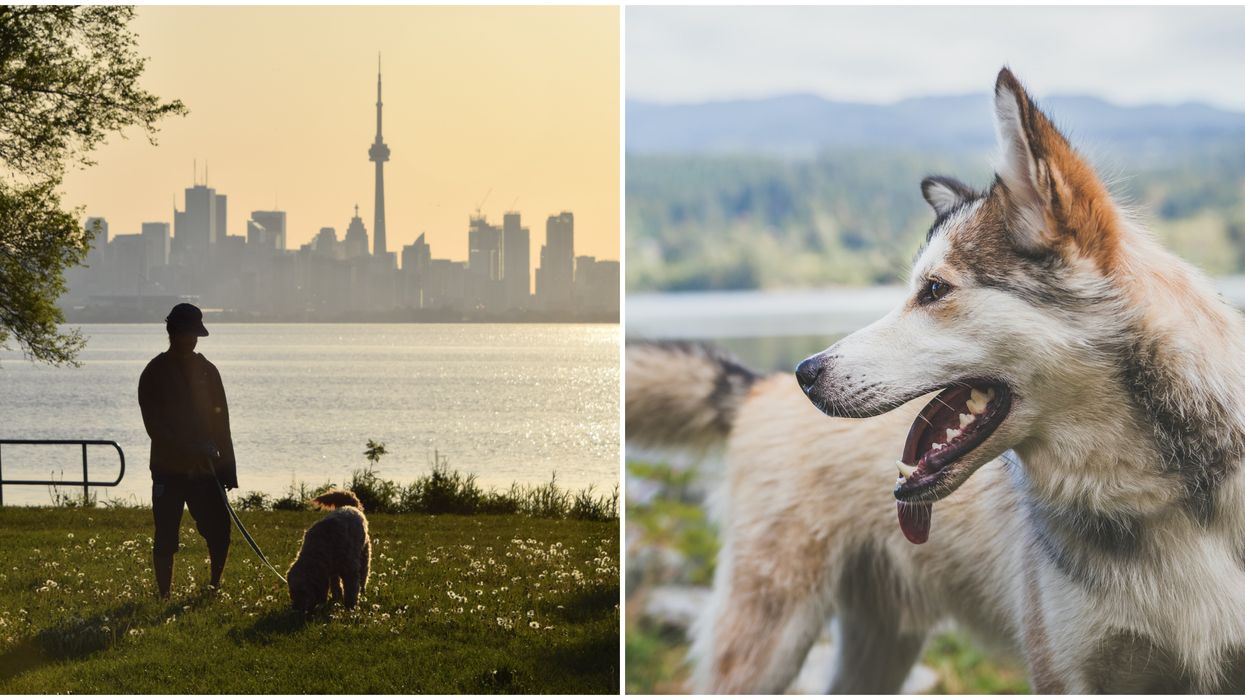 These are perfect places for your pooches! A ranking of the best cities for dogs in 2020 includes three Canadian spots and they all scored pretty well. However, the poop and scoop could probably be improved in all of them.

An insurance company has put out a study and ranking about where in the world our favourite furry friends thrive.

It might seem surprising that an insurance company did this but this one is so canine obsessed they actually have an Instagram specifically for employee's dogs that come into the office.

Editor's Choice: This $475K Ontario Mini-Mansion Has A Beach In The Backyard

With this year's ranking, so many aspects of pet ownership and dog life are looked at.

There's information on things that make a city perfect for pooches like parks, pet stores, vets and dog-friendly places like restaurants and hotels.

Cities were also scored on how many pups are abandoned each year and fines for owners not cleaning up after their furry friends.

People in each city were even surveyed about how responsible dog owners are there when it comes to picking up poop.

The ranking also includes information on how many canines there are per 1,000 people and what their lifetime costs are.

Toronto is the best city in Canada for dogs and was ranked ninth with a total score of 88.67 out of 100.

Ontario's capital did well when it comes to the number abandoned per year and how many pet stores there are.

It also had its best scores in dogs abandoned per year and the number of pet stores.

The city's lowest one came in the waste fine category.

However, Montreal has the highest rate of dogs per 1,000 people out of all three Canadian cities that were ranked with 81.47.

Like Toronto and Montreal, the west coast city did the best in dogs abandoned per year.

It also scored 95.31 for pooch-friendly hotels but got its worst score of 70.97 for pet-friendly restaurants.

Vancouver also has 58.86 dogs per 1,000 people which is the lowest of the three Canadian spots in the ranking.

Back in August, there was a pop-up restaurant in Toronto that held dog brunch so that owners and their pups could get out of the house and enjoy patio season.