The ranking considers everything from society acceptance to LGBTQ+ rights. 🏳️🌈 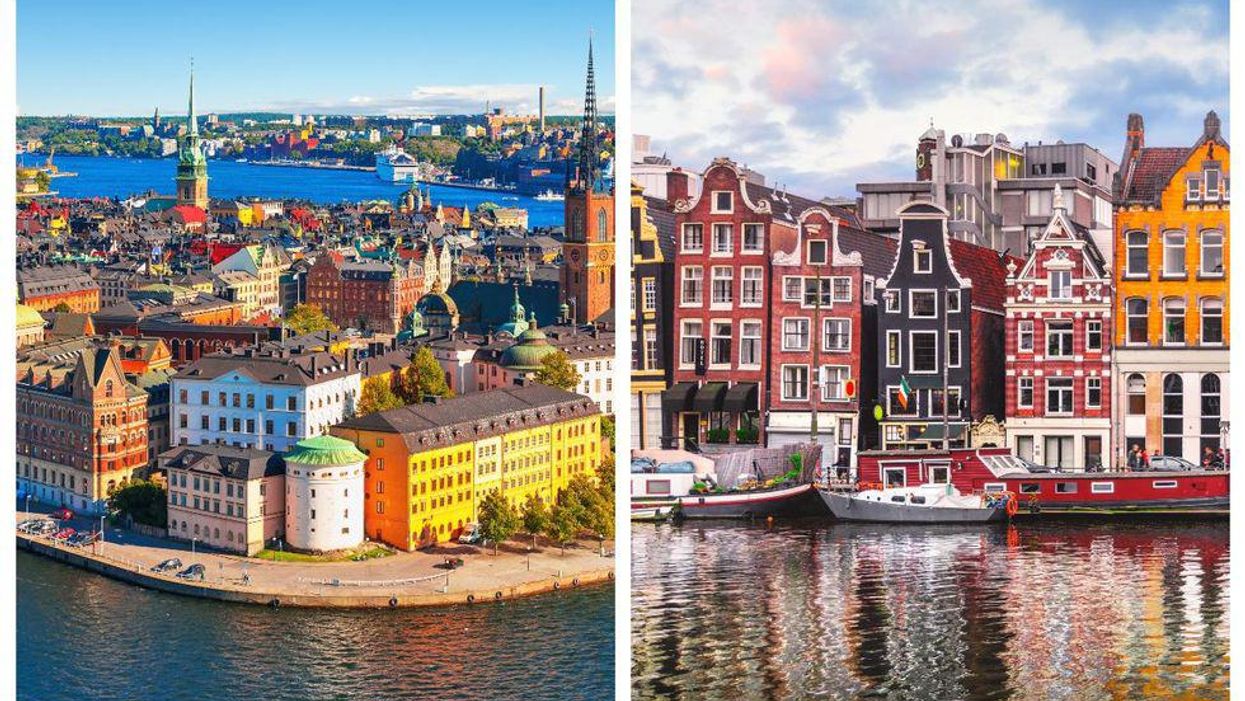 Based on these indicators, the top 20 LGBTQ+ travel destinations were ranked as follows:

"We have scientifically proven that Sweden is the best country for LGBTQ+ travel, as attitudes and laws are gay-friendly, beating out other great countries in Europe and around the world," said the study.

While Canada fell in seventh place, the country does check each of the boxes outlined.