He voices so many other iconic characters too. 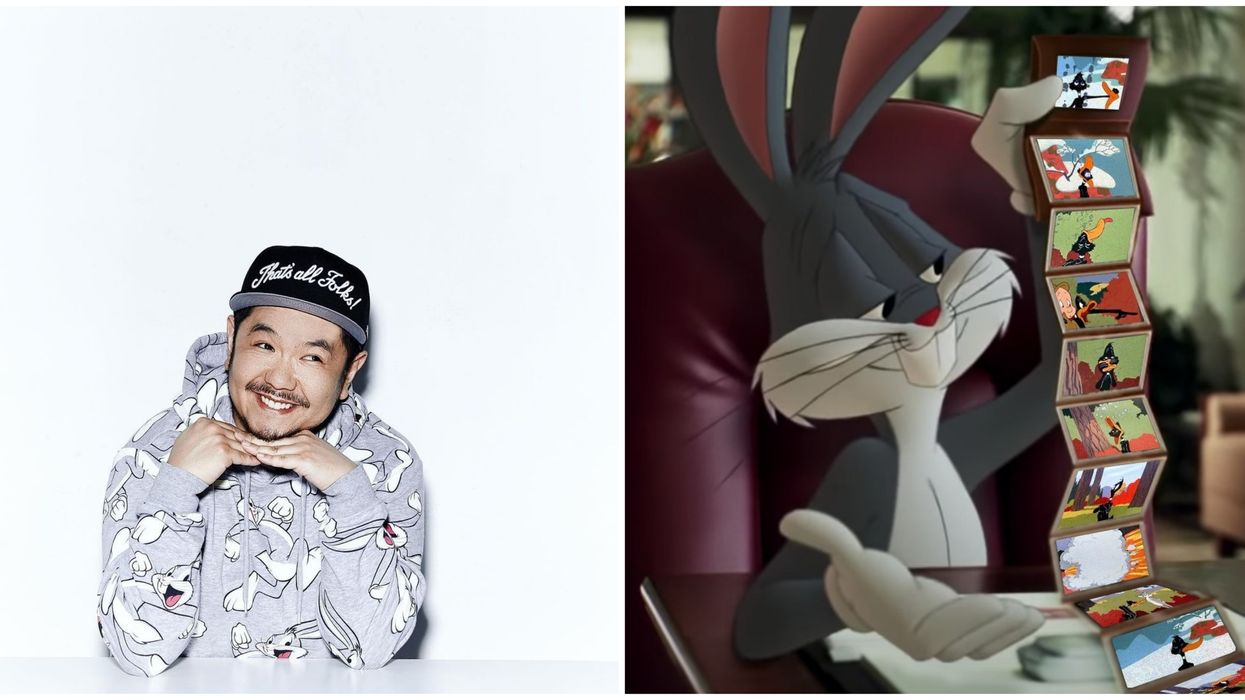 The latest Bugs Bunny voice actor is actually a Canadian and he plays so many other iconic Looney Tunes characters.

Eric Bauza, a voice actor from Scarborough, Ontario, is the newest person to take on the role of the rabbit and he's been doing it since 2018.

"When I first stepped into the voice booth as Bugs Bunny it was surreal," he told CBC News. "It was like a dream come true."

It was like a dream come true. Eric Bauza

He'll also portray those characters in Space Jam: A New Legacy which is set to premiere in theatres and on HBO Max in 2021.

The voice actor currently lives in the U.S. for work but said he misses Canada all the time.

He said that wearing those clothes in the U.S. helps connect him to fellow Canadians.

Other Canucks have voiced iconic characters over the years including Hubert Gagnon, the French Canadian Homer Simpson.

Thing are a bit more tricky for families.