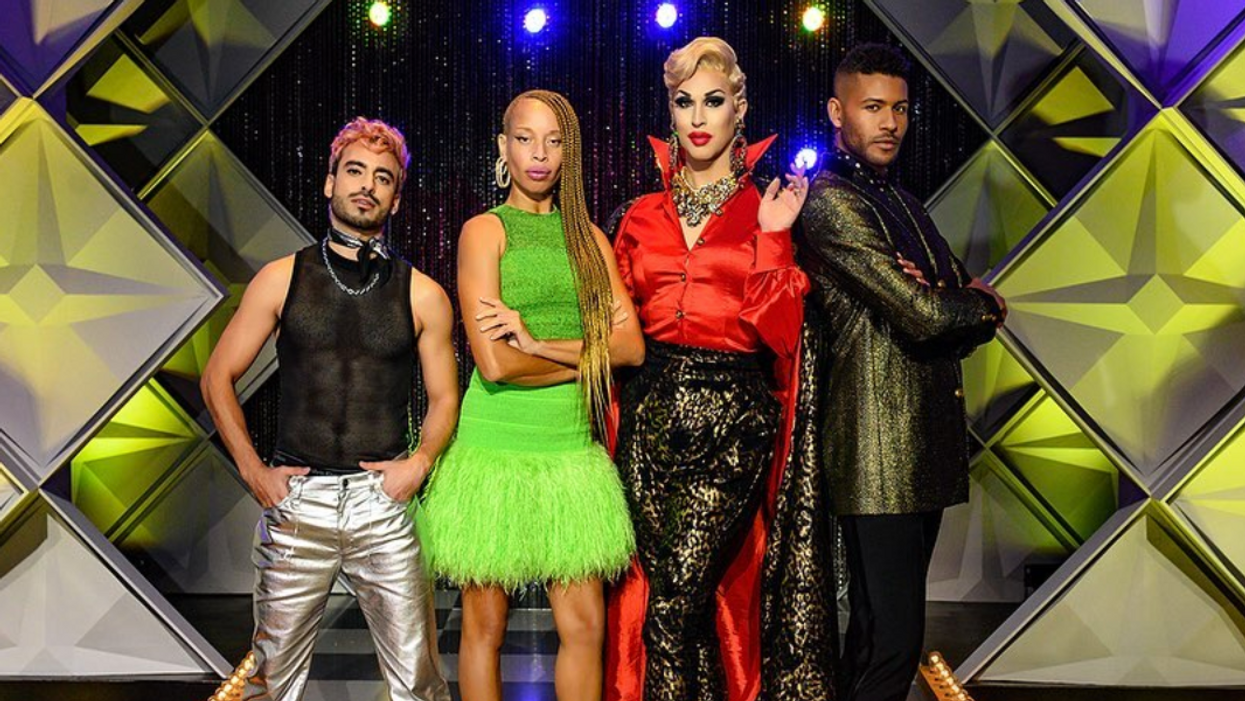 Taking Ontario by storm! Ever since the show premiered earlier this month, fans have been wondering about the Canada's Drag Race filming locations. As it turns out, the show takes place in a city located not too far from the 6ix.

On Thursday, July 2, viewers were introduced to a cast full of our country's most fierce drag queens as they compete against one another to win the title of Canada's first drag superstar.

Filming for many Canadian shows takes place in Toronto, so many assumed that Canada's Drag Race was produced in the city, but as it turns out, the studio is actually located in Hamilton, Ontario.

"It was filmed in Hamilton, just outside of Toronto. Production team is in Toronto," one person commented on a Reddit thread for the show.

"This is most likely the reason why there's so many toronto queens btw. It's cheaper to get a train pass than a flight," another comment reads.

Seven of this season's 12 competitors hail from Toronto, with others coming from Vancouver, Victoria, and Montreal, among other cities.

Seeing as Toronto is only about an hour away from Hamilton, the majority of the queens didn't have far to travel for their moment in the spotlight.

Unlike other reality shows, Canada's Drag Race was filmed in entirety before the first episode was even released, and according to Reality Tidbit, filming actually took place several months ago.

Casting for the series took place in July of 2019, and filming began in November of the same year, although it's unclear how long it went on for.

"Viewers have quickly spotted the fact they were filming in winter, as many of the cast and crew have kept wrapped up while on set," the site reads.

The show also features an epic list of celebrity guest judges hailing from all across the country and beyond who stopped in Hamilton to offer their input to the queens.

New episodes of Canada's Drag Race air every Thursday. You can check out the show's trailer below.