They're going to help find our country's first drag superstar! 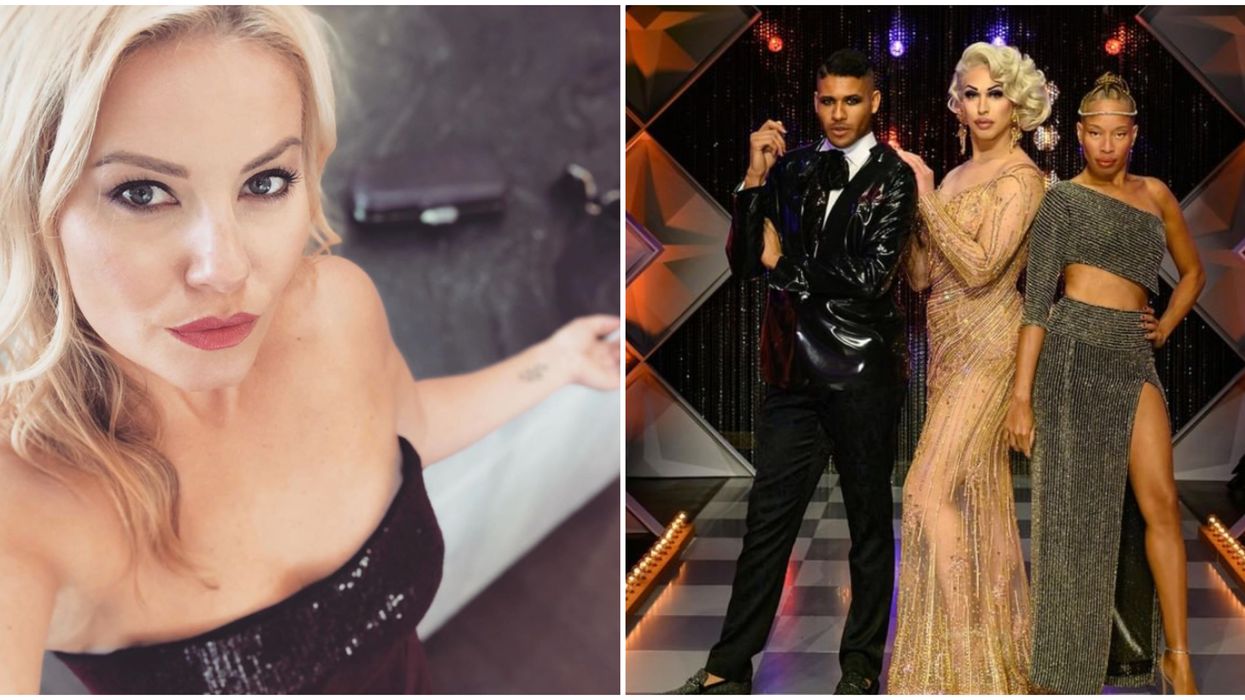 Bring me my girls! With the premiere of Canada's Drag Race just weeks away, more and more exciting news about the new series has been coming out. Recently, the show's list of guest hosts was announced, and it includes some iconic Canadian faces.

Seeing as this is the first season of the RuPaul-produced series, we don't know exactly what to expect, although the new trailer gave us a rough idea.

Much like its predecessor, Canada's Drag Race will follow a group of talented queens from all across the country as they compete in a series of challenges to find out who among them will be crowned Canada's first drag superstar.

This season's cast includes queens from all walks of life, and will be judged by three Canadian icons who are sure to bring the drama. Each episode will include a guest host, most of who are Canadian and will bring their own expert opinion to the panel.

Canada's Drag Race is set to premiere on Thursday, July 2. Get to know this season's guests below!

Deborah Cox is a Toronto-born singer-songwriter who has released several albums over the years including One Wish, The Morning After, and Destination Moon.

According to her website, her career began as a background singer for Celine Dion.

Yet another singer-songwriter we'll see on Canada's Drag Race is Toronto's own Allie X. The 34-year-old is known for electropop tunes such as "Downtown", "Paper Love", and "Susie Save Your Love".

Her most recent album, Cape God, was released earlier this year.

Evan Biddell is best known as the winner of the first season of Project Runway Canada, and his website notes that he's also appeared on Project Runway All Stars.

The designer's Instagram shows off several of his iconic designs, and his previous reality TV experience is sure to make him a great host on Canada's Drag Race.

According to her IMDb, Brugel has appeared in several shows and movies over the years including The Handmaid's Tale, Snowpiercer, and Kim's Convenience.

IMDb also notes that the actress was born in Pointe-Claire, Quebec back in 1978.

You may recognize Elisha Cuthbert from her time on shows like The Ranch, Happy Endings, and The Forgotten.

Her IMDb page mentions that she married Canadian NHL player Dion Phaneuf in July of 2013. The couple has one child together.

Tom Green, 48, hails from Pembroke, Ontario, and is known for his work as a comedian, talk show host, actor, and filmmaker.

The Canadian star's IMDb reports that he was briefly married to actress Drew Barrymore from July of 2001 to October of 2002.

Although she's not Canadian, Michelle Visage is something of a RuPaul's Drag Race legend and has been a judge on the original series for years.

The New Jersey native is known for her endless wit that will definitely come in handy when she appears on Canada's Drag Race.

Lebanese-Canadian star Jade Hassouné has made a name for himself as both an actor and a musician over the years.

IMDb credits him with roles in Shadowhunters, Orphan Black, and Heartland throughout his career.

Mary Walsh is best known for her work on This Hour Has 22 Minutes, but her IMDb page mentions that she's also appeared in Little Dog, Republic of Doyle, and Rookie Blue.

Walsh was born in St. John's, Newfoundland in May of 1952, and has been married to Donald Nichol since 2002.