They're obsessed with this chocolatey treat. 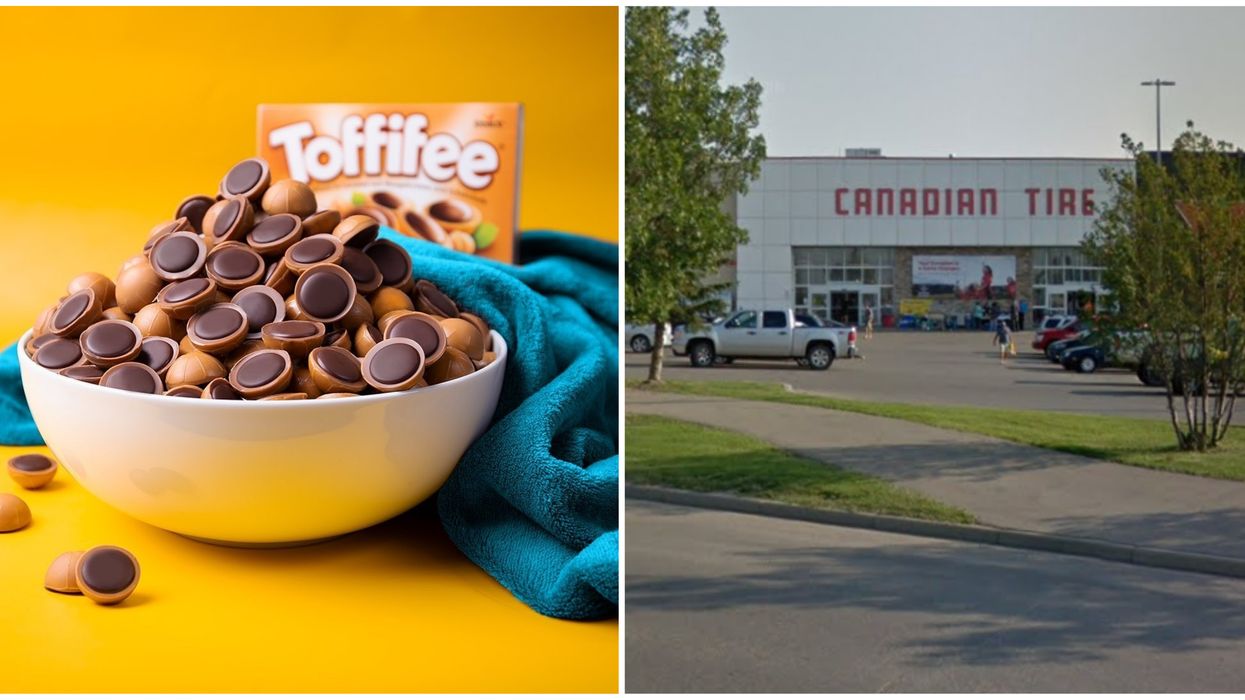 A Canadian Tire location in Saskatchewan sells the most Toffifee in the entire world every single year and it's all for a good cause.

Prince Albert is a bit Toffifee obsessed during the holiday season, when the Canadian Tire location there puts out boxes of the candy — especially since all proceeds go to charity.

"There is no other store in the world, in the known universe or the charted galaxy that sells this much Toffifee," Malcolm Jenkins, the store owner, told CBC News.

Editor's Choice: A Toronto Casting Call Will Pay You & Your Bae $3,000 Just To Drink Some Beer

Every year when October rolls around, people in Prince Albert start asking when the caramel, hazelnut, nougat and chocolate candy will be sold again.

A sign is put outside of the Canadian Tire and all it says is, "it's back."

People automatically know what that is.

This Canadian Tire location actually got a lifetime achievement award from Toffifee for being the candy's biggest seller in the world.

This isn't the only unique thing that's happened at Canadian Tire. The retailer recently started selling firelogs that smell like KFC fried chicken herbs and spices.