The province has found 34 cases of the U.K. variant in Ontario to date. 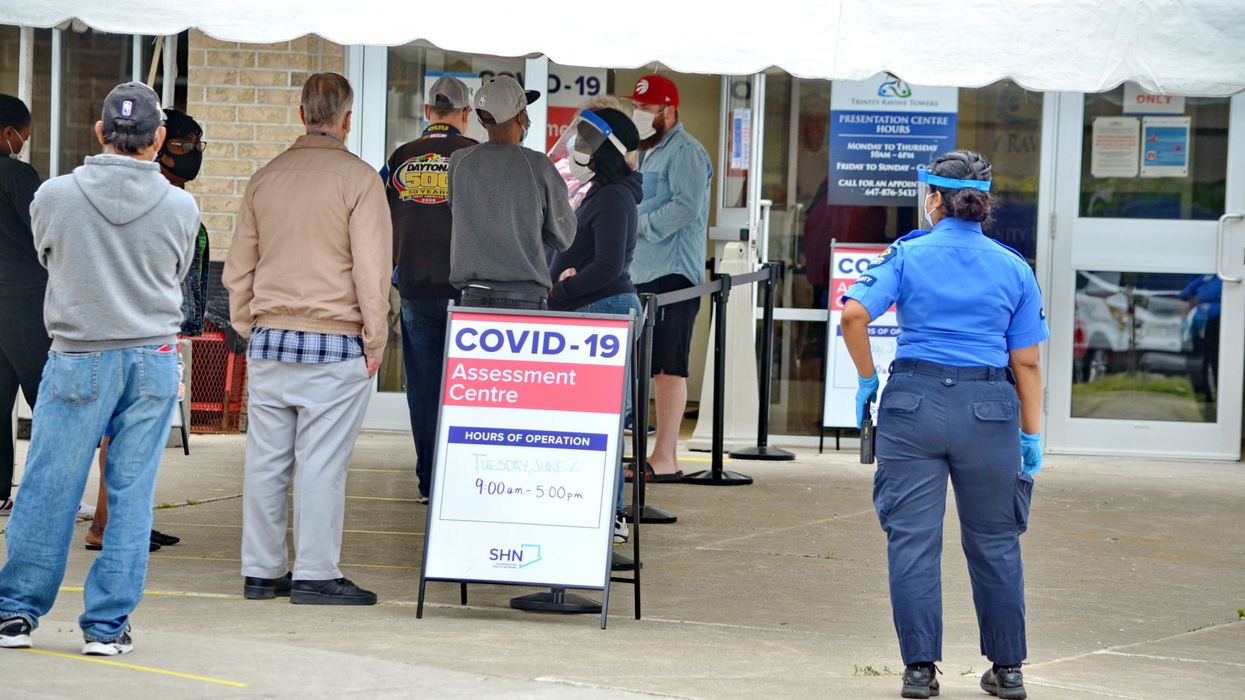 In two media briefings held on Monday, Ontario officials mentioned three "primary variants of concern" that are being talked about around the world: the U.K. variant, or B.1.1.7; the Brazil variant, or P1; and the South Africa variant, or B.1.351.

All organisms mutate, one official explained, but the "variants of concern" have mutated more than scientists expected and are more significant in terms of a public health risk.

How many COVID-19 virus variants of concern are in Ontario?

At a press conference on Monday, Dr. Vanessa Allen, the chief of medical microbiology at the Public Health Ontario Laboratory, laid out the status of some of the COVID-19 virus variants of concern in Ontario.

In another press conference on Monday, Toronto's Medical Officer of Health Dr. Eileen de Villa said Ontarians "must assume" the U.K. variant will spread in the province.

Is the U.K. variant more dangerous?

Dr. Allen told reporters that "initial data" suggests the U.K. variant is more transmissible and that "it might cause more severe disease in some individuals."

"But you have to do it consistently," he said.

As for the other two variants, The Guardian reports that "many scientists" suspect all three contain the same mutation that makes them spread more easily.

Do our vaccines work on COVID-19 virus variants?

On Monday, Moderna announced that a complete two-dose vaccine was as effective when it came to protecting against the U.K. variant and that it was less effective — while still being "protective" — with the South Africa variant.

As a result, the company said it was developing a "booster" dose to address the South Africa variant.

Though more investigation needs to be done, the BBC reports that scientists believe other vaccines (including the Pfizer vaccine) "should still work" on the variants, if not as effectively.