Dr. Tam Was Just Named One Of The Top Canadian Twitter Accounts Of 2020 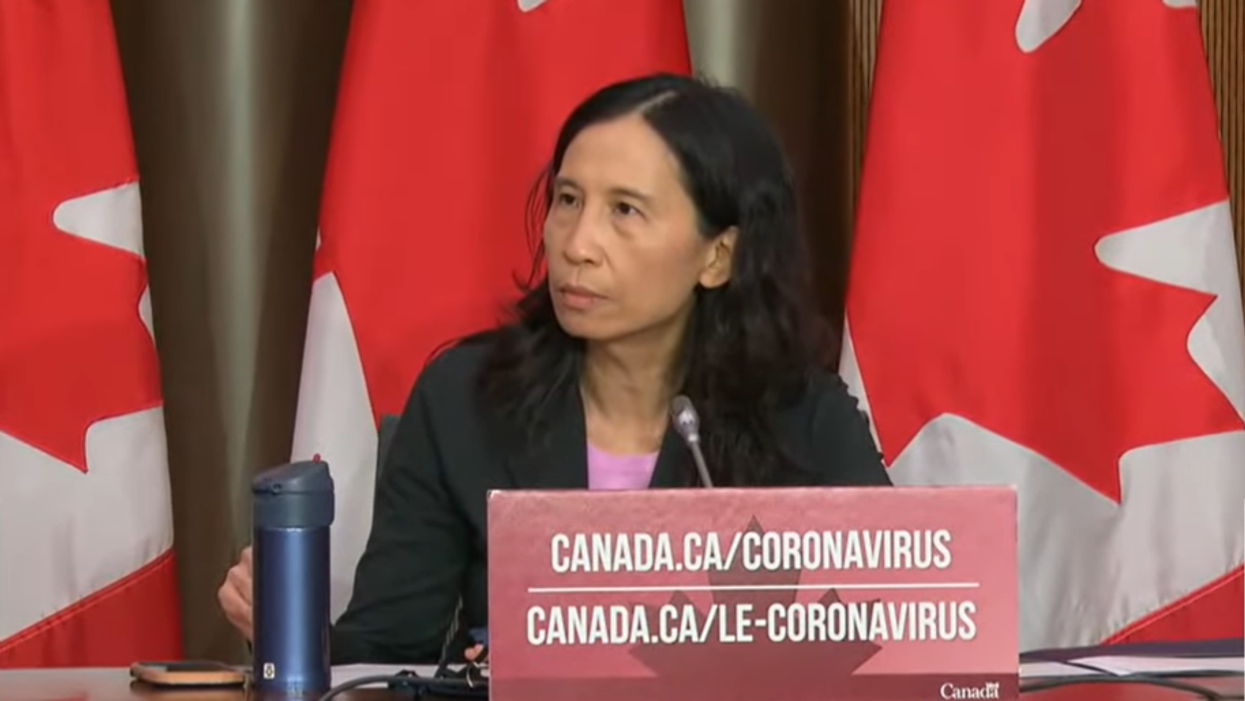 It's official, Dr. Theresa Tam was just named one of the top Canadian Twitter accounts of this year because of the information she gave about the COVID-19 pandemic.

In the social media platform's annual blog about the Canadian Twitter accounts with the most mentions, there's a new list that includes public health accounts.

They're the ones that posted COVID-19 information and were "key accounts to follow" as the country dealt with the pandemic.

These accounts used the social media platform to inform Canadians about the pandemic and give real-time updates as the country moved through the first and second waves.

While Twitter did something new for the 2020 year in review by putting a spotlight on health, it still included top entertainment and sports accounts.

Also, there were a lot of times that Canadians broke the internet this year.