Trudeau called him "a dear friend of Canada." 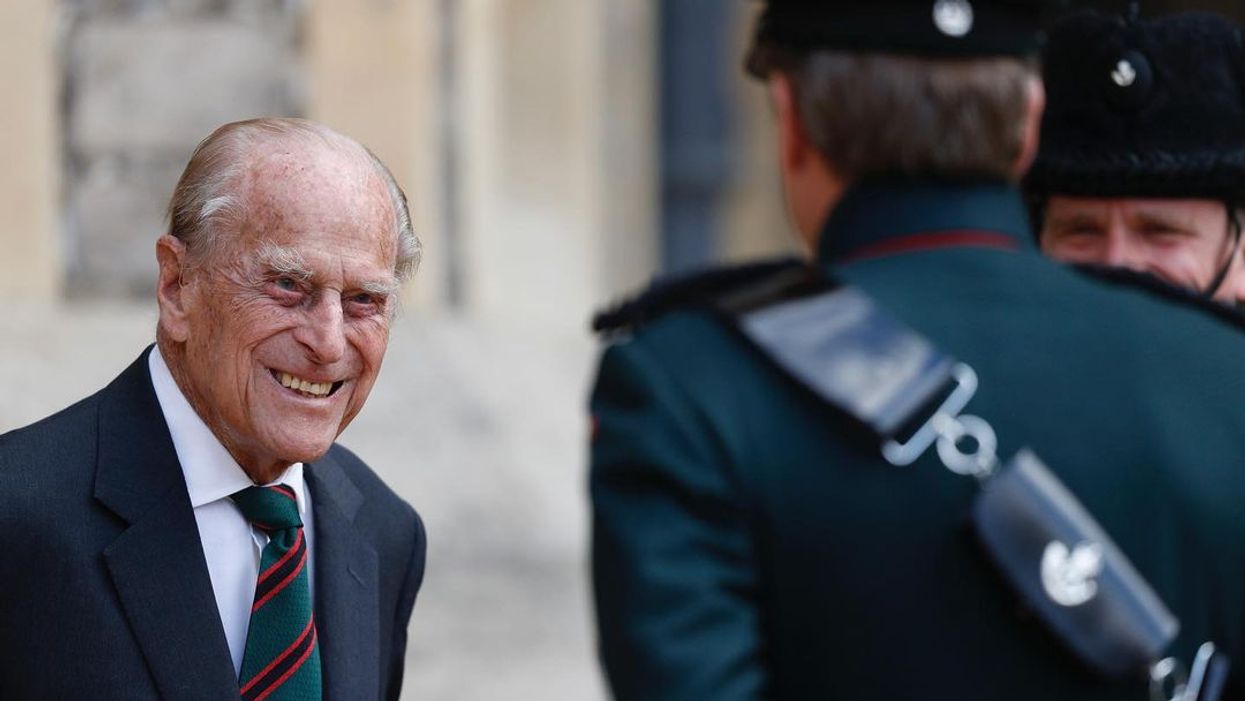 In honour of Prince Philip's life, Justin Trudeau has announced that the government is donating $200,000 to the Duke of Edinburgh's award for young Canadians.

An official statement from the Prime Minister said, "the Duke of Edinburgh was a lifelong companion to our Queen and a dear friend to Canada. He was also a devoted public servant whose contributions changed countless lives around the world, especially those of young people."

Editor's Choice: 6 Tax Credits You Can Claim In 2021 That Could Save You Money When Filing

The award, which has been around since 1963, focuses on teaching young Canadians skills they need to become leaders, outside of formal education.

"The Duke of Edinburgh leaves behind a legacy that lives on in the millions of people who pursued a ‘Duke of Ed’ and bettered their lives and the lives of those around them," Trudeau said.  "As we mourn his loss, we pay tribute to his remarkable life and public service. His lifetime dedication to youth will continue to lift generations to come."

Prince Philip's funeral was held at Windsor Castle on April 17.

As the number of cases of COVID-19 in Ontario continues to increase rapidly, Jagmeet Singh has called on Justin Trudeau to consider using the Federal Emergencies Act.

In a letter shared via Twitter, the NDP leader urged the PM to consider declaring a federal emergency in Canada, which would allow the government to issue orders and reallocate funding quickly following a Parliamentary review.

The PM has reached out to other Premiers to see what they can do to help out.
JustinTrudeau | Twitter

Things are getting bad enough in Ontario and Toronto that Justin Trudeau is sending us encouraging videos to comfort us.

In a video posted on Sunday, April 18, the prime minister urged Ontarians not to "give up" and laid out the ways the federal government and other provinces are helping Ontario deal with its third wave.