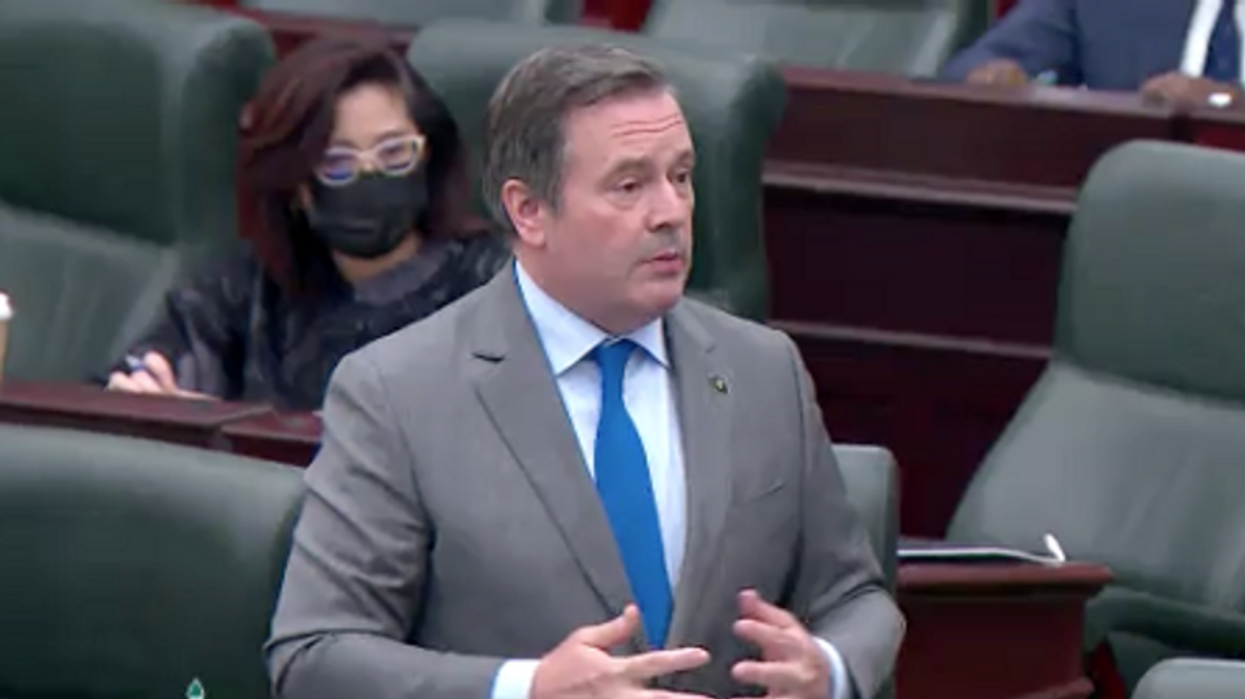 "I did no such thing," Kenney began. "On Tuesday, we moved forward with Stage 1 of Alberta's Open for Summer Plan," he continued. "We had a business dinner which we moved outside with six people that was fully rule-compliant."

He said that the opposition is really just showing that they don't want Alberta to move ahead with the reopening.

Kenney also added that Jameson is "a nice Irish whiskey but it's not the finest. It's a budget liquor," he assured.