There's an all Canadian showdown too. 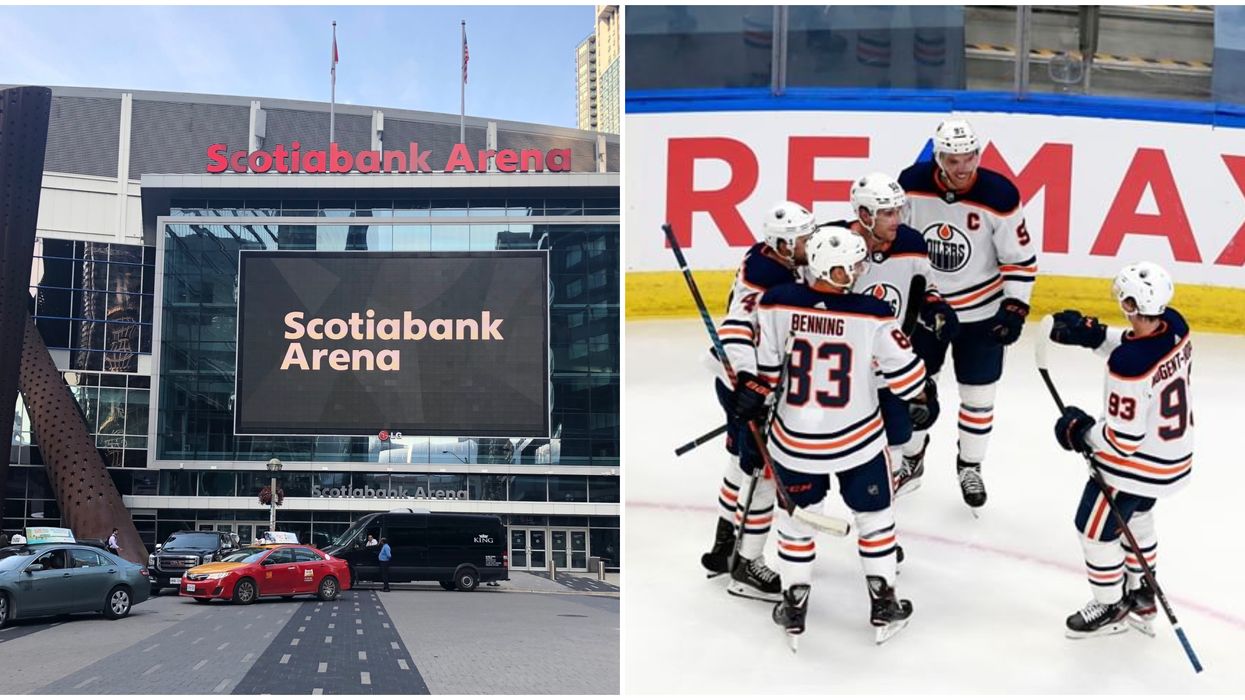 It's reopening day so get excited hockey fans! The NHL season restart is officially underway with players taking the ice once again. There are four Canadian teams playing and an all Canadian matchup is happening too.

To start off reopening day on August 1, the New York Rangers and Carolina Hurricanes are the first teams to get play underway.

Throughout the rest of the day, four more games will be played featuring four Canadian teams.

The Edmonton Oilers will face off against Chicago's NHL team.

Then two American teams, the Florida Panthers and New York Islanders will take the ice.

Montreal's team will play against the Pittsburg Penguins as well.

Finally, the last game of the day is the all Canadian matchup. The Winnipeg Jets and the Calgary Flames will face off.

NHL Commissioner Gary Bettman put out a message to fans before the first game of the restarted season began.

"If you love the game the way I do, and I'm guessing you do, this day couldn't come quickly enough," he said.

He noted that it was decided that the season would come back instead of being scrapped because the players and the fans wanted to finish it out and see a Stanley Cup champion be crowned.

With Toronto and Edmonton being selected as hub cities for the restart, the Stanley Cup Qualifiers and Playoffs will be played there.

Conference Finals and the Stanley Cup Final will be played exclusively in the Alberta city though.

According to the NHL, this is the first time in 95 years that the entirety of the league's postseason action will be played in Canada.

Players are being housed in hotels in both Toronto and Edmonton.

Social media posts from within the bubble show that the players are living like kings with extravagant lounges and fancy breakfasts.

The Raptors are playing their first official game of the restarted NBA season today as well with the team taking the court against the L.A. Lakers in Florida.