There will be direct routes from four Canadian airports! 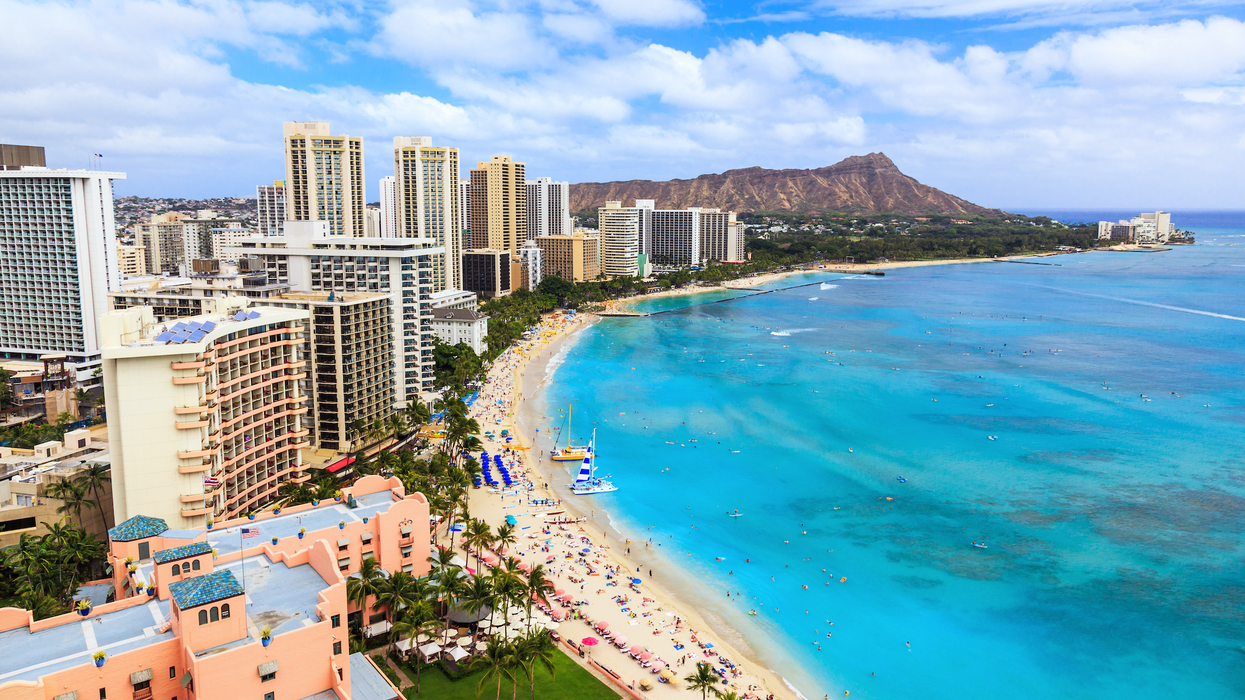 Air Canada has just announced the addition of more non-stop flights to Hawaii from Montreal, Toronto, Calgary, and Vancouver.

There is also a new route coming to Calgary that flies directly to Honolulu. The existing route to Maui will be resuming as well, and both options will be available as of December 18.

In Vancouver, flights to Honolulu, Maui, and Kona will be making a comeback. In fact, some will be resuming as early as September 2021.

In total, Air Canada will be offering 16 direct flights from Canada to Hawaii by the end of 2021.