Jupiter And Mercury Will Be In A Close Conjunction This Week

Here's how to watch.🌌 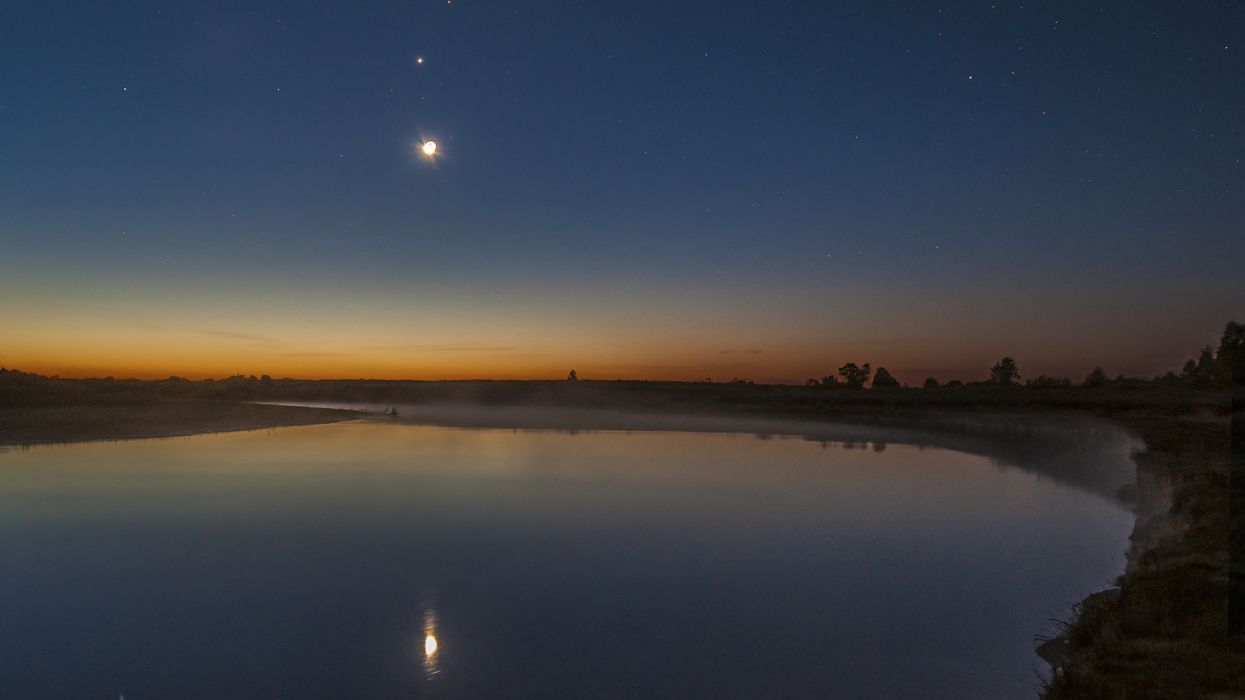 Nearly two months after the historic triple conjunction of Saturn, Jupiter, and Mercury, two planets will once again be putting on a spectacle that is a must-see for space nuts.

Just before the sun rises on the morning of Friday, March 5, the solar system's largest planet, Jupiter, will be forming a conjunction with the smallest planet, Mercury.*

Editor's Choice: A Japanese Billionaire Wants To Take You On A Free Trip To The Moon

But you might want to set an alarm in order to watch the cosmic event.

Forbes reports that in order to spot the conjunction, you will have to start off by waking up before dawn.

Once you're out of bed and have coffee in hand, you will want to simply turn your attention to the lower eastern horizon, and you will see Jupiter and Mercury appearing super close to each other, despite actually being millions of miles apart.

There is no need to worry if you miss the conjunction's peak, as the two planets will reportedly appear very close to each other over the following few days.

This is not the only chance you will get to spot planets throughout March, as Mars will be high in the night sky and Jupiter and Saturn will be appearing close to each other during the early morning hours later in the month.