That included climate change and COVID-19. 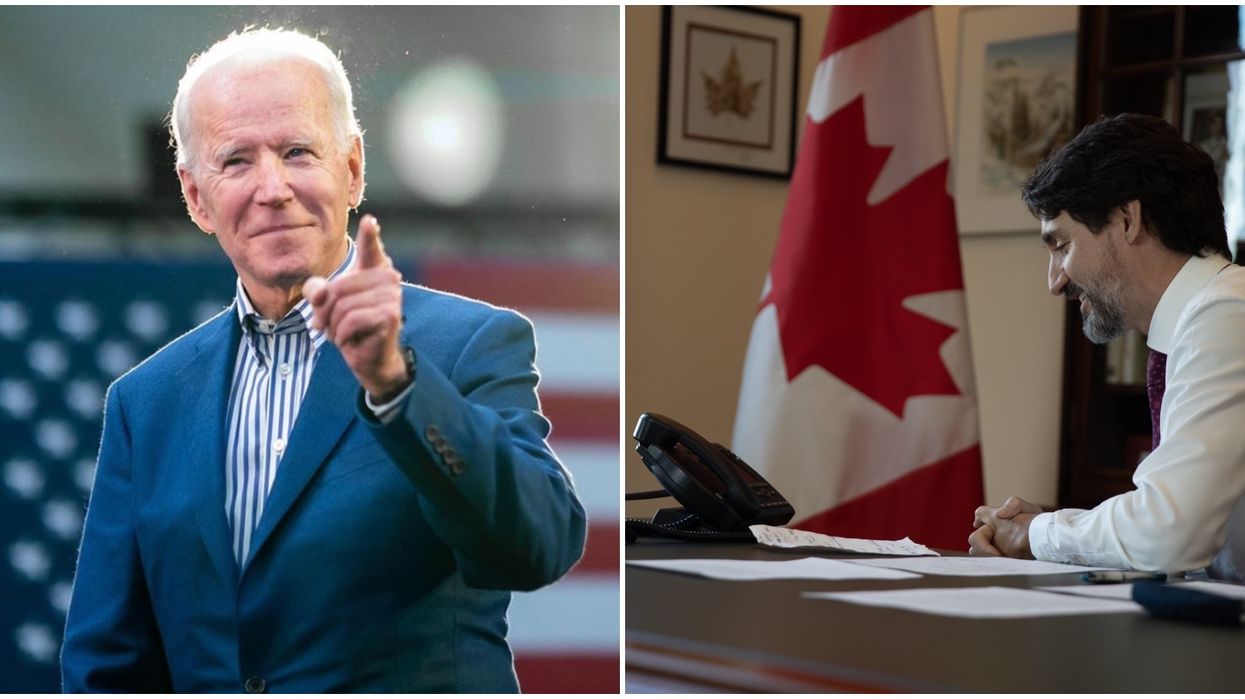 The lines of communication between the Canadian government and America's next leader have already been opened with Justin Trudeau and Joe Biden sharing their first phone call following the election.

The prime minister said in a November 9 tweet that he and the president-elect had just spoken to each other and that he had again offered his congratulations.

He went on to mention that he and Biden had worked together before and that they were both "ready to pick up on that work," to begin tackling some of this year's most pressing issues.

Editor's Choice: Ontario's New Payments For Children Under 12 Are $200 For Every Kid You Have

Trudeau wrote that they talked about climate change and COVID-19, but noted some of the other points of discussion in a follow-up tweet.

The prime minister concluded by saying that he and the president-elect would stay in touch and continue to work closely with one another.

Trudeau and Biden last got together in December of 2016, when the then-Vice President visited Ottawa.

He referred to the United States as Canada's "big brother that’s a pain in the neck," but also touched on the special relationship between the two countries.

Biden was projected as the winner of the 2020 election on November 7.