It's a trip down memory lane. 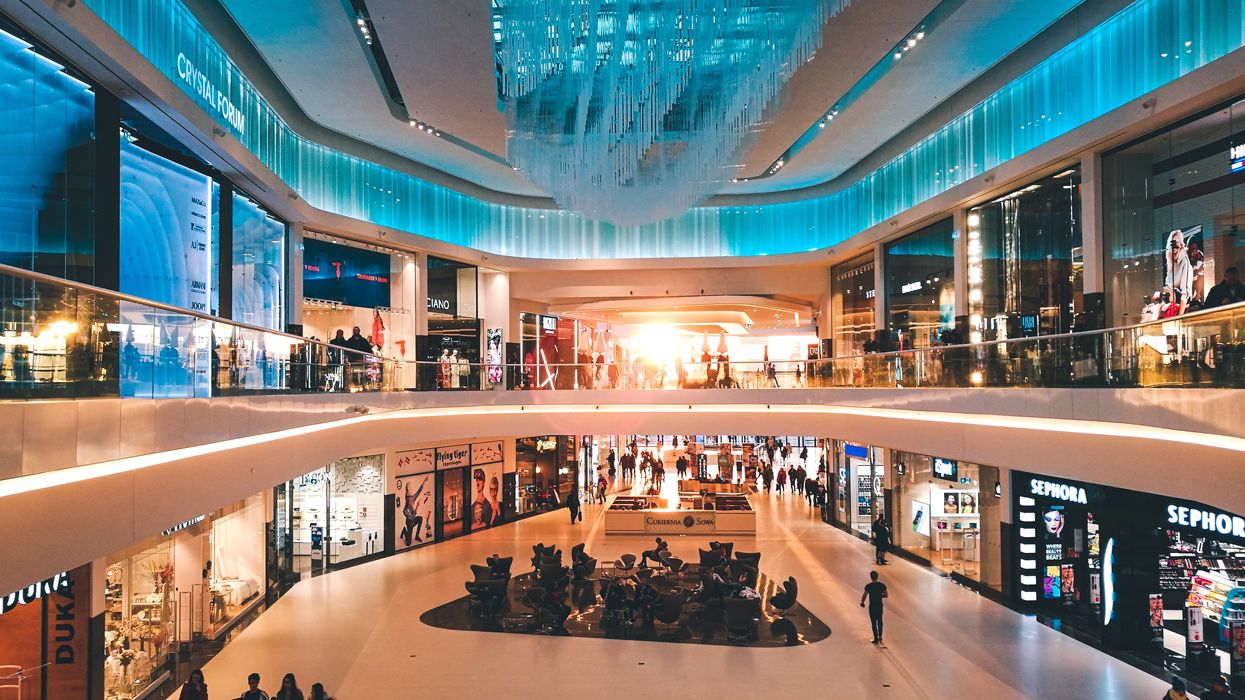 Canadians have had their fair share of bad news this year, and unfortunately there's more with the announcement that Le Chateau is closing.

Saying it has been a challenging time for retail stores is an understatement, from Hudson Bay stores potentially being evicted for rent failures to Le Chateau filing for bankruptcy.

Canadians have some mixed feelings about the store's departure with many saying it's the end of an era.

Some customers will really miss the famous Canadian chain for the nostalgia it brings with one saying her teenage years were filled with memories of rocking velvet and lace and another sharing a pic of his prom suit from the store.

End of an era. My teenage years were spent wearing so much crushed velvet and lace from Le Chateau. https://t.co/VOOFguXooi
— ArielTroster (@ArielTroster)1603459395.0

One Twitter user points to the growing number of stores across Canada that have also struggled to keep their doors open this year.

There are mixed reactions though. One former employee reminisced on the five years she spent with the company including experiences like finding dead rats in a clothing shipment and dealing with customers fetishes.

We once found several dead rats in one of our new clothing shipments. Swaddled that crate in plastic like a biohaza… https://t.co/bJI8byYn2m
— Melissa Martin (@Melissa Martin)1603461514.0

Others said they aren't surprised by the news and that the brand was too expenesive.

Another Twitter user isn't sad to see the clothing brand go away hinting that they don't cater to everyone's body types. Still, she sees it as an end of an era.

Stretching across the far eastern and southern parts of Alberta as well as across a huge portion of Saskatchewan, weather warnings are advising locals to schedule outdoor activities for the cooler hours of the day, drink tons of water, and take breaks from the heat.