Mindy Kaling wrote a piece about the Canadian. 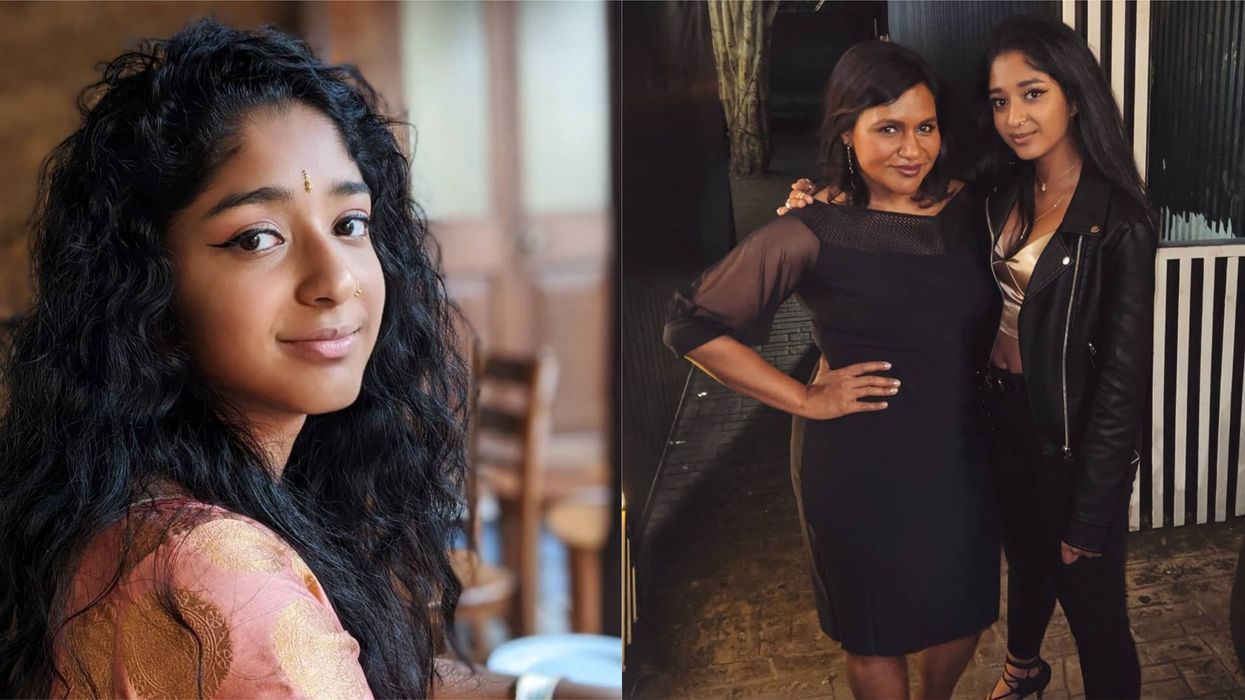 TIME has included Maitreyi Ramakrishnan on the list of the next most influential people and she's one of the "phenoms."

Actors, musicians, artists, politicians, writers, athletes and more are included in the TIME100 Next list and Ramakrishnan had her praises sung by fellow actor Mindy Kaling.

Editor's Choice: Canada's Most Expensive Cities For Renters Were Revealed & The Prices Are Painful

Kaling wrote a piece about the breakout star and said that being "a minority woman with your own show" comes with a lot of responsibility.

She called Ramakrishnan a talented young woman who is up for that task.

Kaling, the co-creator of Never Have I Ever, in which Ramakrishnan stars, noted how the Canadian is a care-free teen but also someone who takes her craft seriously.

"What's most extraordinary about Maitreyi is that when you’re with her, you think you're simply talking to a cool, smart teenager, but later, when you see her work onscreen, you realize you were actually interacting with a great artist at the beginning of her journey," Kaling said.

Ramakrishnan shared a photo of her on the cover of TIME on social media and thanked Kaling for seeing her as she is.

Never Have I Ever was renewed for a second season and filming started at the end of 2020.