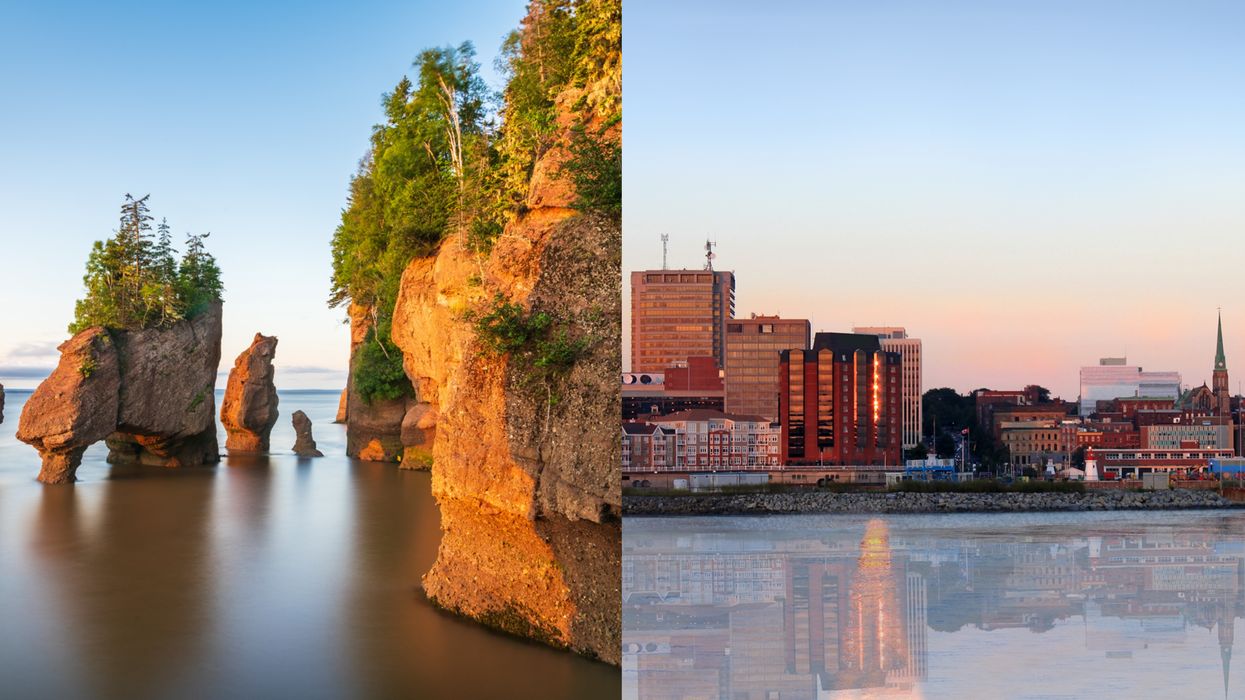 If you’ve ever dreamed of moving to New Brunswick, now could be the perfect time to do it!

The region has launched a brand new marketing campaign aimed at Canadians who are working from home — urging them to consider relocating to the Picture Province.

The campaign, which is called Live for the Moment NB, debuted last week and promises an escape from city life. This includes miles and miles of coastline, nature around every corner and pretty affordable properties.

"Now that you can work from anywhere … your best life is right here in New Brunswick," reads a message on the official website, alongside the promise of "affordability, quality of life, community, diversity and so much more…"