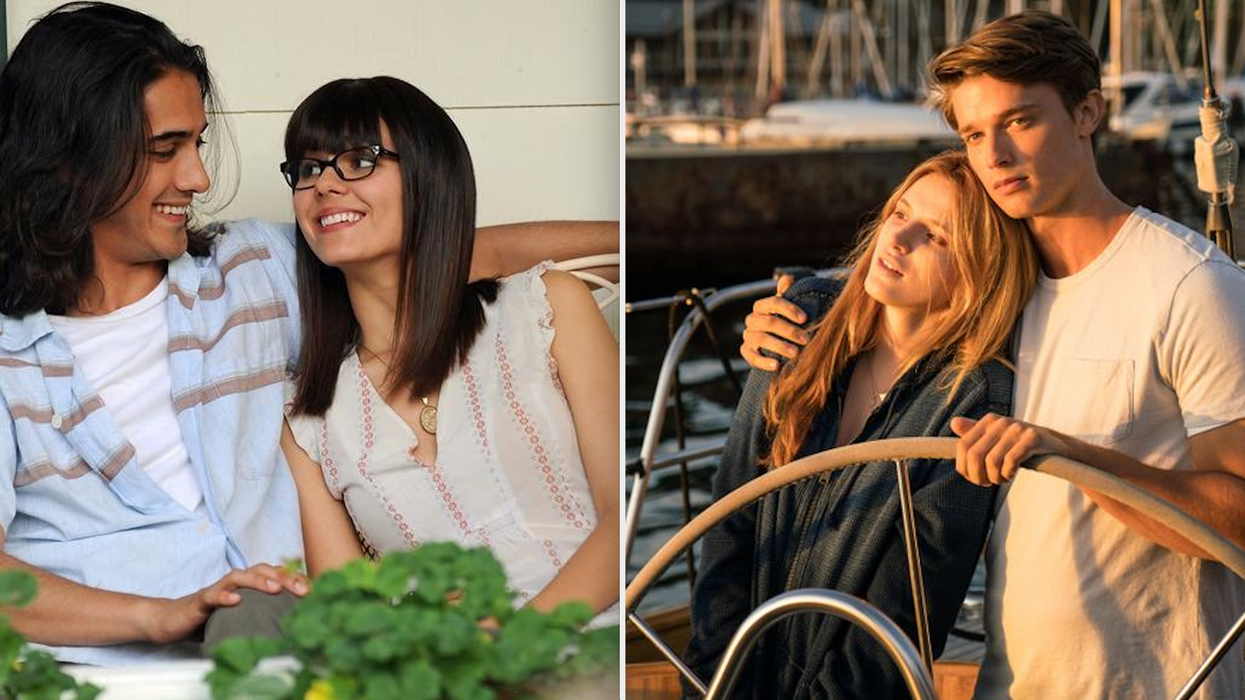 It's teen drama time! These movies on Netflix are perfect to pop on this weekend if you just can't get over how much you enjoyed The Kissing Booth 2. Of course, you could just watch it again, but why not dip your toes into some underrated rom-coms with lovable characters and relatable storylines.

Follow the stories of unlikely friendships, accidental relationships, and even getting caught up in some pretty mischievous behaviour.

These comforting movies are only a small part of the incredible content you can find on Netflix. Plus, there are dozens of new shows and movies coming to the streamer in August.

Victoria Justice stars as a super nerdy high school student that gets humiliated by the school's Queen Bee and pairs up with her BFF and fellow outcasts to get revenge on the popular girls.

A pair of debate team rivals consisting of an introverted teen girl and a wealthy boy form an unlikely alliance and become more than friends when they strive to get into the college of their dreams.

A geeky group of high school boys get the invitation of a lifetime to an underground party but accidentally get caught up in an illegal world when they pick up a backpack with drugs inside of it.

The Half of It

A smart but shy high school student writes papers for her peers and gets an unexpected request from a boy who wants her to write a love letter to a girl, who she's also secretly in love with.

Ross Lynch and Olivia Holt star in this fantasy comedy about a teenager living in a new town who magically discovers an app that makes all of his social media status updates come true.

Bella Thorne plays Seventeen-year-old Katie who suffers from a condition that makes her incredibly sensitive to sunlight so she can only go out after dark. During one of her nighttime adventures, she encounters a boy she's had a secret crush on for years.

Lana Condor and Noah Centineo share the screen in this rom-com about a teenage girl whose younger sister sends out all of her secret love letters that end up wreaking havoc on her life.