Seasonal rates will be eliminated. 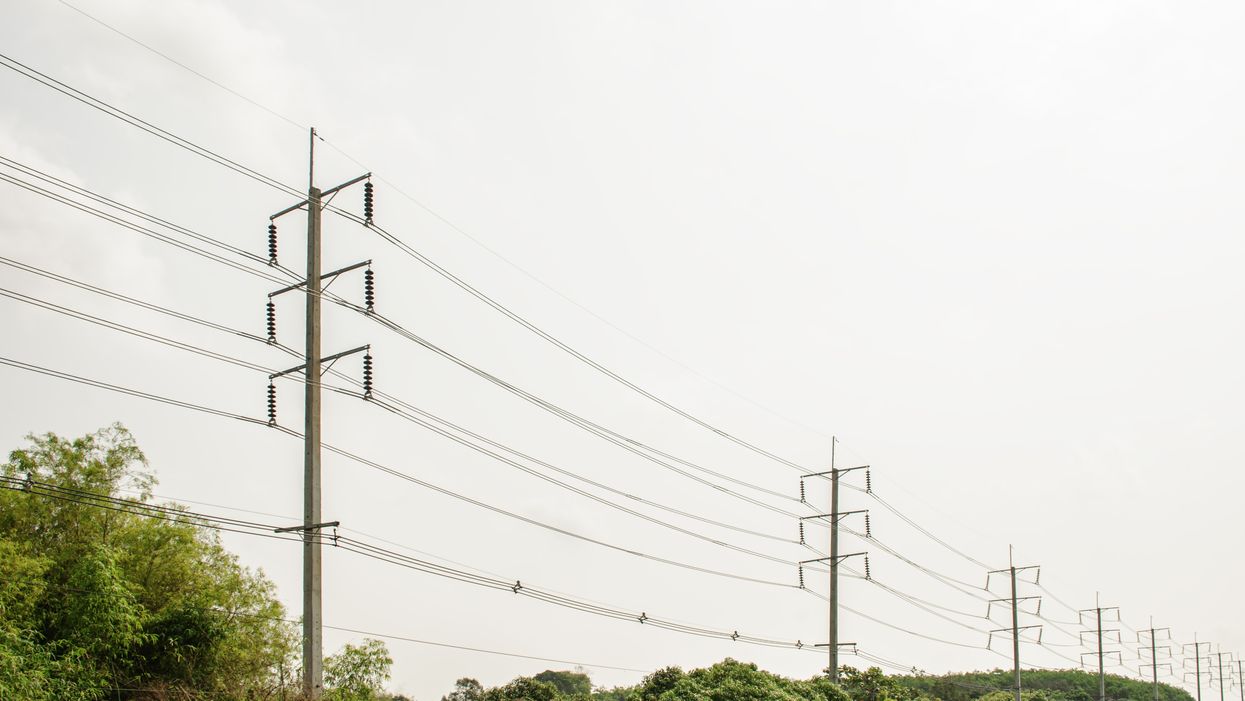 Some Ontario hydro bills could be getting more expensive next year, according to Hydro One.

In an email to Narcity, the hydro company revealed that those who are currently in the seasonal rate class could see an additional $650 added to their bill per year.

With this change almost 80,000 low-use customers will see their monthly bills increase by $50+/month. The Federation of Ontario Cottagers’ Associations

The move comes as the Ontario Energy Board eliminates seasonal rates and moves customers to one of three residential rate classes instead.

This means that around 80,000 residents could see the price hike.

The Ontario Energy Board has yet to decide whether the change will take effect on January 1, 2022, or at a later date.

The Federation of Ontario Cottagers’ Associations released a statement about the change earlier this week.

They say that they have been "advocating against this significant bill impact."

The federation states that while the actual price would depend on how much electricity you use, the change could break down to around $50+ extra a month.

The OEB is holding a public hearing to discuss an implementation plan of these changes and customers can give their feedback by visiting www.oeb.ca or calling 1-877-632-2727.