Changes to the benefits were proposed as part of the 2021 federal budget.👇💰 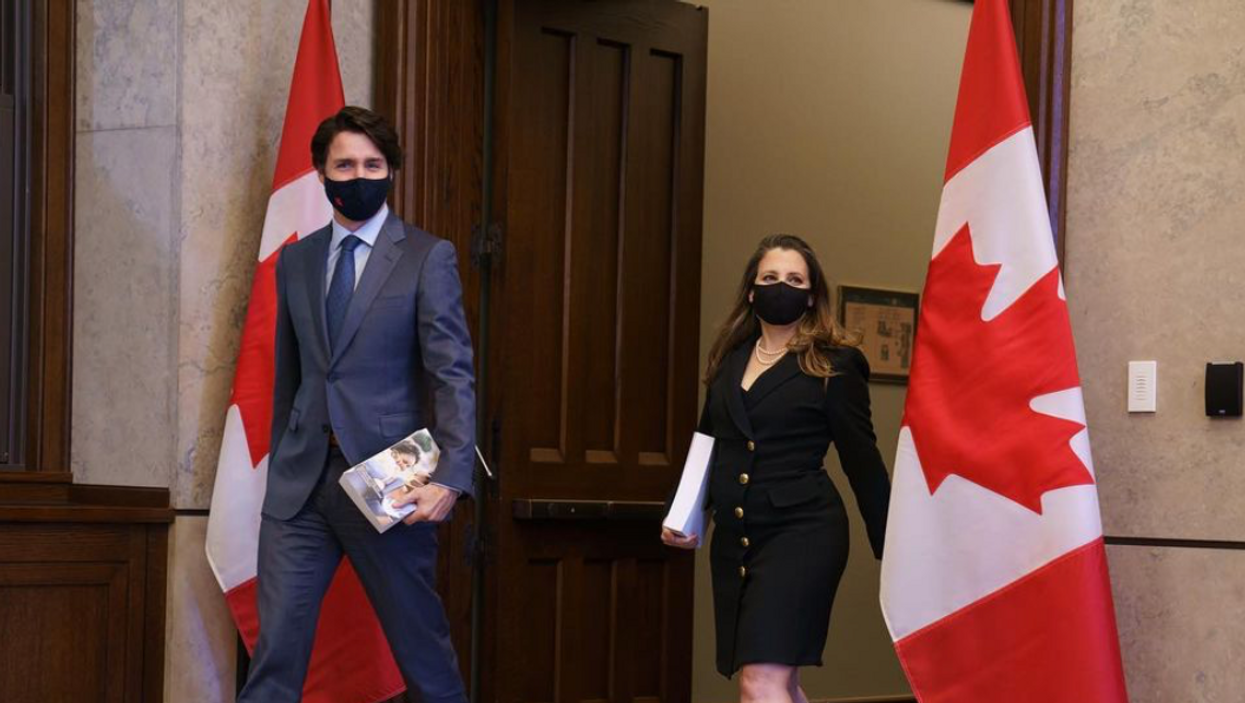 As part of the 2021 federal budget, Deputy PM and Minister of Finance Chrystia Freeland announced several changes to the existing Canada Recovery Benefit.

On April 19, 2021, Freeland confirmed that the benefit — which offers support to Canadians not covered by Employment Insurance — will remain available until September 25, 2021.

Editor's Choice: Canada's Minimum Wage Is Set To Be Boosted Across All Federally-Regulated Industries

"To support Canadian workers as we fight the third wave, and to provide an economic bridge to a fully recovered economy, we will build on the enhancements we’ve made during the pandemic," Freeland said.

She explained that the 2021 budget proposes a 12-week extension to the maximum eligibility period of the CRB.

This means eligible Canadians could claim the benefit for a total of 50 weeks, up from the current cap of 38 weeks.

While claimants could get paid for longer following this update, the payouts would decrease over time.

“The first four of these additional 12 weeks will be paid at $500 per week,” explains the budget.

“As the economy reopens over the coming months, the government intends that the remaining 8 weeks of this extension will be paid at a lower amount of $300 per week claimed,” it reads.

Additionally, from July 17, 2021, onwards, all-new CRB claimants would receive the lower amount of $300 per week.

Is the CRCB getting extended too?

Yes. The budget also proposes an extension of the Canada Recovery Caregiving Benefit by an additional 4 weeks, to a maximum of 42 weeks.

Unlike the CRB, however, there are no plans to lower the regular CRCB payments as the economy begins to reopen.

This means Canadians who are unable to work due to caregiving commitments would continue to receive payments at the current rate of $500 a week ($450 after tax).