Other countries have already made a similar move. ✈️ 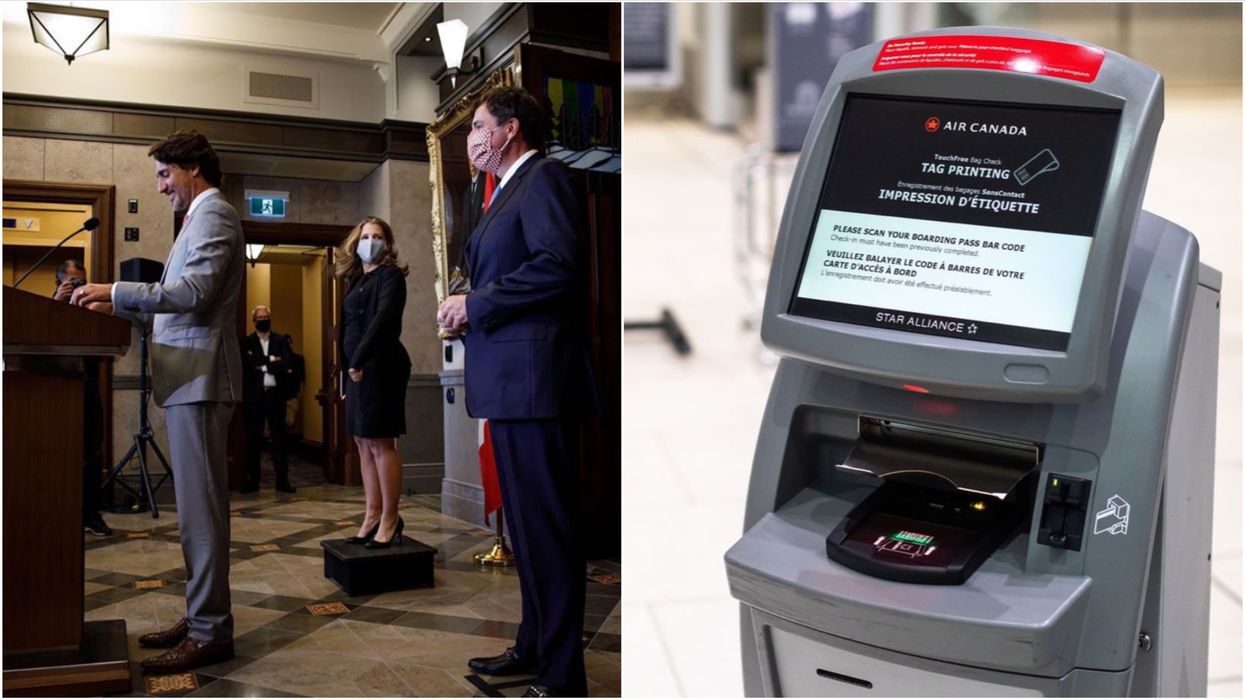 The federal government is reportedly “discussing” the idea of taking a stake in Canada’s airlines, in an attempt to help the industry.

According to Intergovernmental Affairs Minister Dominic LeBlanc, per CTV News, it’s an option that’s being “very much” considered by senior politicians.

When LeBlanc was asked during an interview if Canada would take a stake in airlines like WestJet and Air Canada, he confirmed that the idea is being discussed by Transport Minister Marc Garneau and Finance Minister Chrystia Freeland.

Editor's Choice: Trudeau & Trump Can't Seem To Agree When It Comes To Opening The Canada-US Border

We haven't made any decisions in that level of detail yet, but they're very much discussing that.

“[They] are looking at a whole series of options of what government support might look like for the sector,” he added.

It’s a move that’s already been taken by Germany’s government, who took a 20% stake in Lufthansa, a German airline.

Earlier this week, WestJet announced that it would be suspending over 100 weekly flights to Atlantic Canada due to the impact of COVID-19.

While Air Canada has been offering free COVID-19 insurance and other deals to entice travellers, the airline has also been struggling.

What happens next remains to be seen, but LeBlanc confirmed conversations are very much ongoing.