People want it to stay closed. 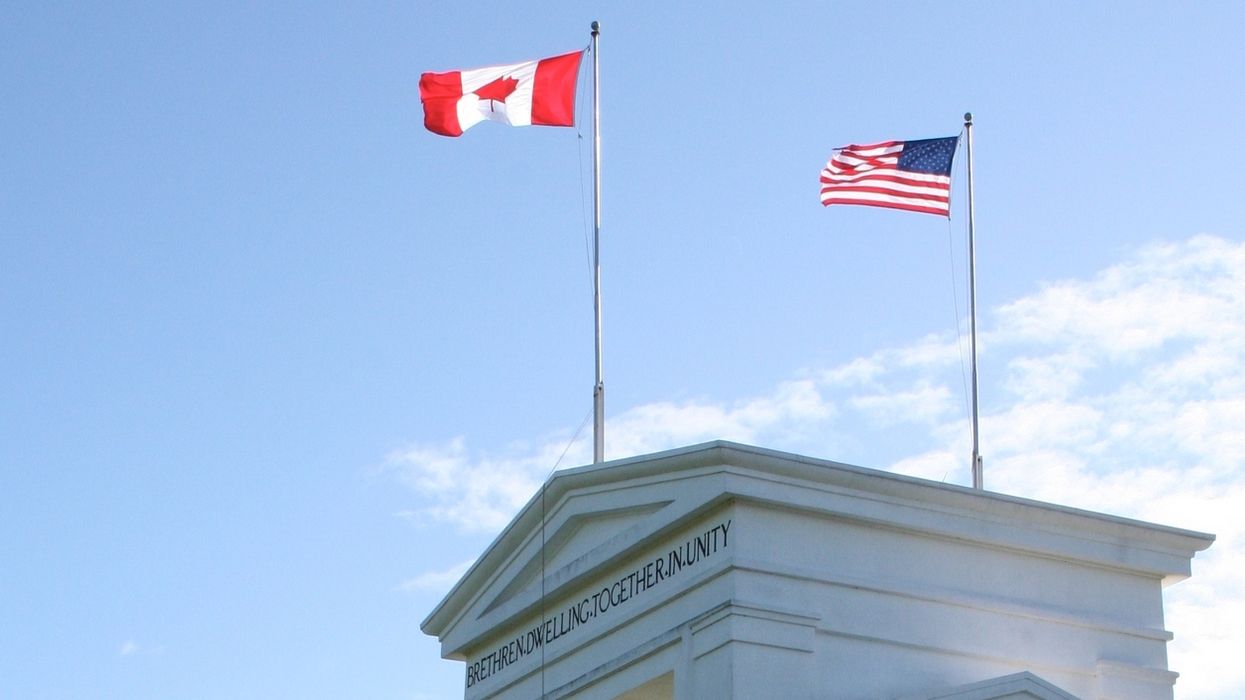 Canada is slowly but surely making progress in dealing with the current pandemic. Part of that includes keeping the Canada-US Border closed. Now there are some American politicians who are asking for it to open, and Canadians are taking a hard pass.

Democratic Representative Brian Higgins and Republican Representative Elise Stefanik, both from New York, are leading a push to reopen the border, according to a press release on Higgins' website.

Higgins and Stefanik are both Co-Chairs of the Northern Border Caucus.

They, along with a number of other members of congress, signed a letter to Bill Blair, Canada's Minister of Public Safety, requesting "that the United States and Canada immediately craft a comprehensive framework for phased reopening of the border based on objective metrics and accounting for the varied circumstances across border regions."

Higgins shared the letter on his Twitter account, writing "Leading a bipartisan push calling on the U.S. and Canada to begin preparing guidance for the reopening of the Northern Border."

Many of the replies to his tweet came from Canadians who did not feel as optimistic about opening the border.

They mostly suggested that Canada shouldn't let Americans in while the US struggles to contain multiple COVID-19 outbreaks.

Leading a bipartisan push calling on the U.S. and Canada to begin preparing guidance for the reopening of the North… https://t.co/zwdqeic5Xh
— Brian Higgins (@Brian Higgins)1593801166.0

"Please keep your spreading pandemic and market-based healthcare system firmly within your own borders, thank you," wrote @joelaf.

In a more strongly worded reply, Twitter user @iceblueaccent stated, "You, Sir, are out of your mind. When Americans can prove they care enough about their own country to get the pandemic under control - then we can start a discussion about opening the border. Until then - no way in Hell."

A Nanos Poll conducted for the Globe And Mail found that 81 percent of Canadians are in favour of keeping the border closed.

The latest extension of the closure was announced last month, and will expire on July 21.

Some Americans have managed to make their way into Canada using a loophole where they say they are heading to Alaska.

However, the Canada Border Services Agency reminded everyone that some people who have American plates on their vehicles may be in the country for legitimate reasons.