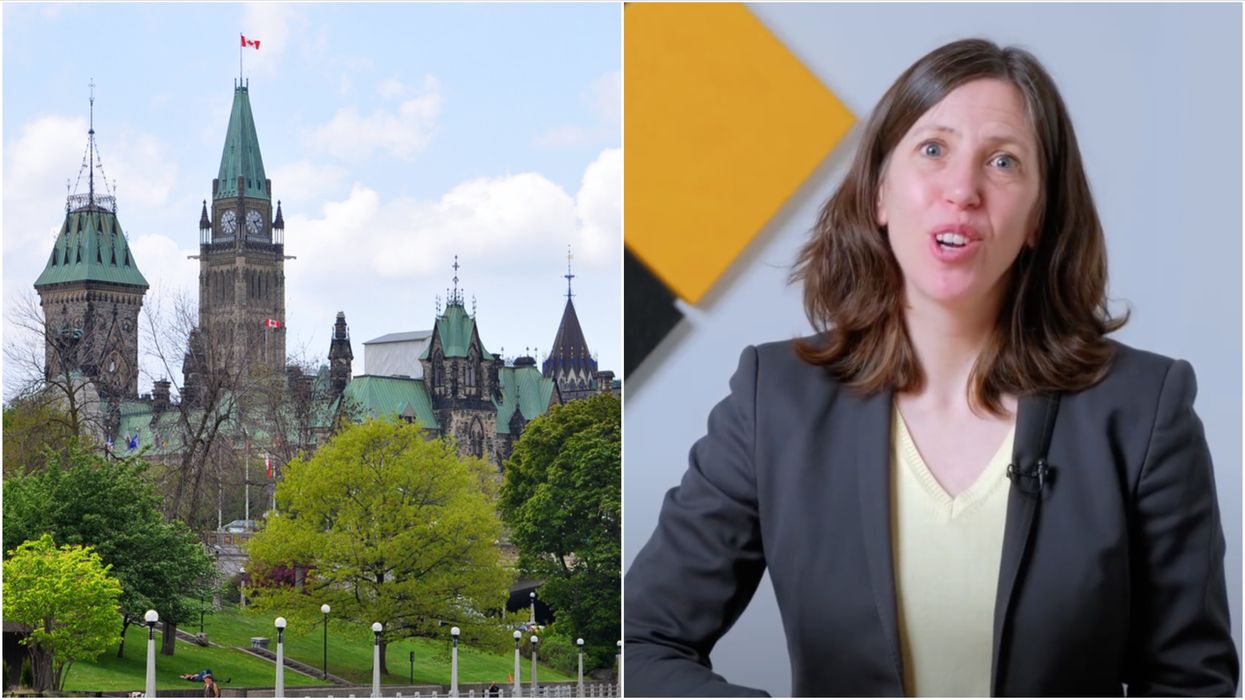 Don’t forget your mask … and your pants! That’s the hilarious message coming from Ottawa Public Health today, when they responded to the news that Dr. Vera Etches almost went to work wearing no skirt.

On Wednesday morning, Ottawa’s chief public health officer revealed she’d had a bit of an embarrassing mishap on her way to City Hall.

In a hilarious Twitter confession, she revealed she’d left the house and arrived at work wearing her rain jacket — but no skirt underneath!

“Yikes! Time for another break…” the city’s top doctor wrote on Wednesday morning.

On Twitter, OPH joked, “So, we keep saying 'don’t leave home without your mask'...maybe we need to expand that list.”

Despite the banter, the local agency acknowledged that it’s been a “long 7 months” since the beginning of the COVID-19 pandemic.

That said, the health unit still had some positivity to share, “We’re all tired, but we can do this Ottawa!”