This follows another recall regarding people and pets being pulled under treadmills. 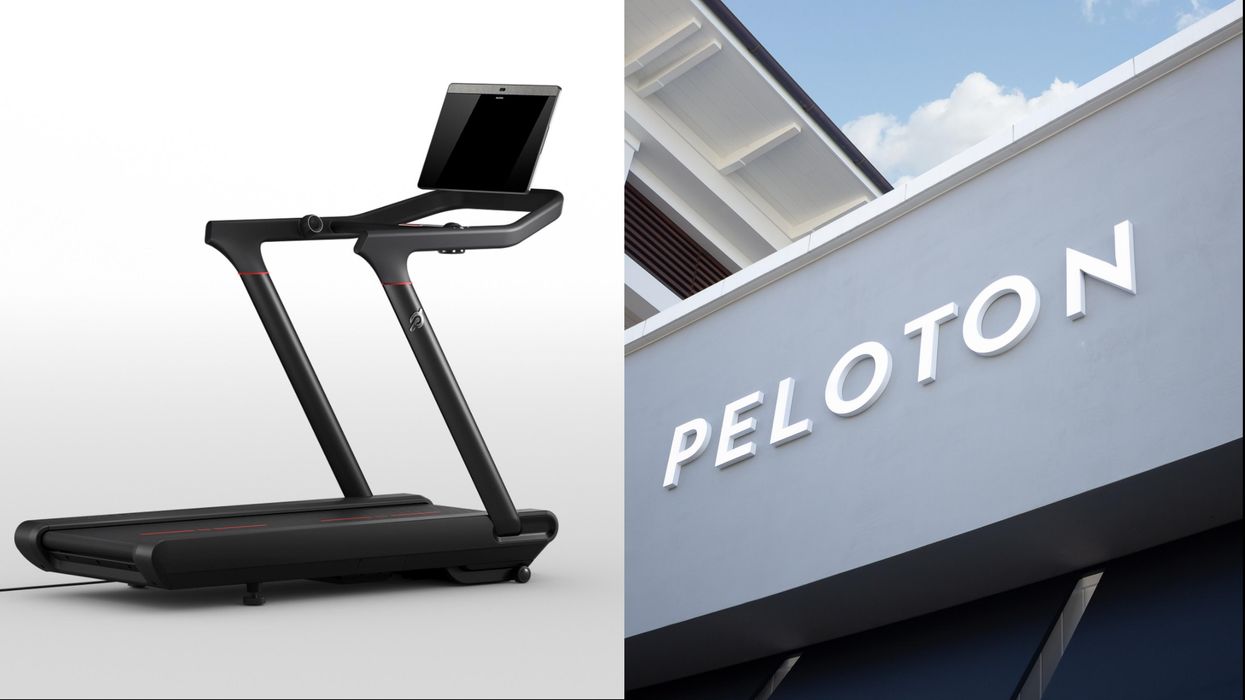 On Wednesday, Health Canada announced a nationwide Peloton Tread recall and for an entirely different reason than what was announced the same day by Peloton.

On May 5, the company announced a voluntary recall of their Tread+ treadmills after the death of a child and over 70 other incidents resulting from the use of these products. These incidents were caused by people being pulled under the machines. The new recall, however, has to do with the screens.

Editor's Choice: Canada's Best Places To Live In 2021 Were Revealed & There Are Top Spots Everywhere

The primary cause of concern for Health Canada's recall of the Peloton Tread treadmills is the large touchscreens attached to the machines, while the Tread+ treadmills are said to pose a risk of injury or death because adults, children or pets can be pulled underneath them. Health Canada says the touchscreens on Peloton Tread machines can detach and fall off, posing a risk of injury to anyone using it.

Health Canada recommends that anyone who purchased this product in the country from February to May 2021 should immediately stop using it and reach out to Peloton for a full refund. Peloton is also apparently offering customers who don't want to return the treadmill the option to wait for a free inspection and repair to properly secure and attach the tablet.