Some stores will be closed as well. 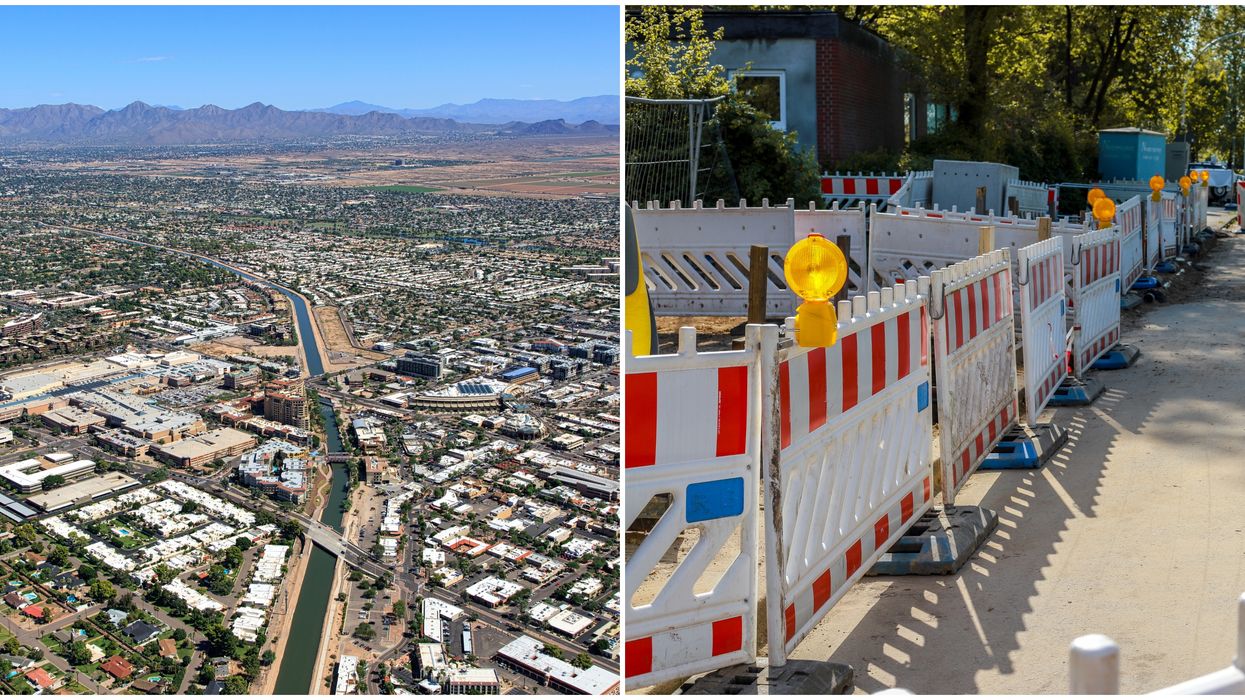 As demonstrations continue around the country, the Scottsdale Police have restricted access to some roads. In preparation for any weekend protests, many of these downtown Scottsdale traffic restrictions will be put in place at least through Monday. If you're planning on heading into the city, you might want to check out this list first.

On Thursday, June 4, the SPD released a list of barricade locations primarily around downtown Scottsdale as a precaution "of any anticipated protest."

These specific road restrictions will be set forth until Monday, June 8; however, it's subject to change.

Around the Fashion Square Mall and along the waterfront area, you'll find barricades eastbound on Rancho Vista and Scottsdale Road, eastbound via Soleri on Goldwater (south of Camelback Road), and southbound on Camelback and Marshall Road.

Over the weekend of May 30, AZ Family reported that some businesses were the target of looting and damages.

On June 4, the SPD released a statement that citizens and police officers had no serious injuries from the incident that occurred over the weekend; however, "more than 20 people have been arrested or charged, and nearly $50,000 in stolen property has been recovered."

We've received 100s of tips in response to the events at @ScottsdaleFS. In our continued investigation it was confi… https://t.co/XH7PFNOEr1
— ScottsdalePD (@ScottsdalePD)1591288080.0

Among one of those charged in connection with the incident over the weekend is YouTube star Jake Paul.

The Washington Post reported that Paul was charged with criminal trespassing and unlawful assembly after SPD "received hundreds of tips and videos identifying [Paul] as a participant in the riot."

There will be numerous traffic restrictions in downtown Scottsdale through the weekend in anticipation of further p… https://t.co/LdLCVJ7Xqu
— ScottsdalePD (@ScottsdalePD)1591315048.0

Many of these barricades were in the process of being installed as of Thursday, June 4. Along with the Fashion Square Mall restrictions, the following will be put in place on 75th Street and the East Camelback Road area:

On top of the closures listed above, North Drinkwater Boulevard and areas on East Indian School Road will also have barricades.

Some businesses located around these areas will also be closed, including Růže Cake House.

Just because some parts of the city won't be open doesn't mean you can't get out and enjoy the Arizona sunshine.