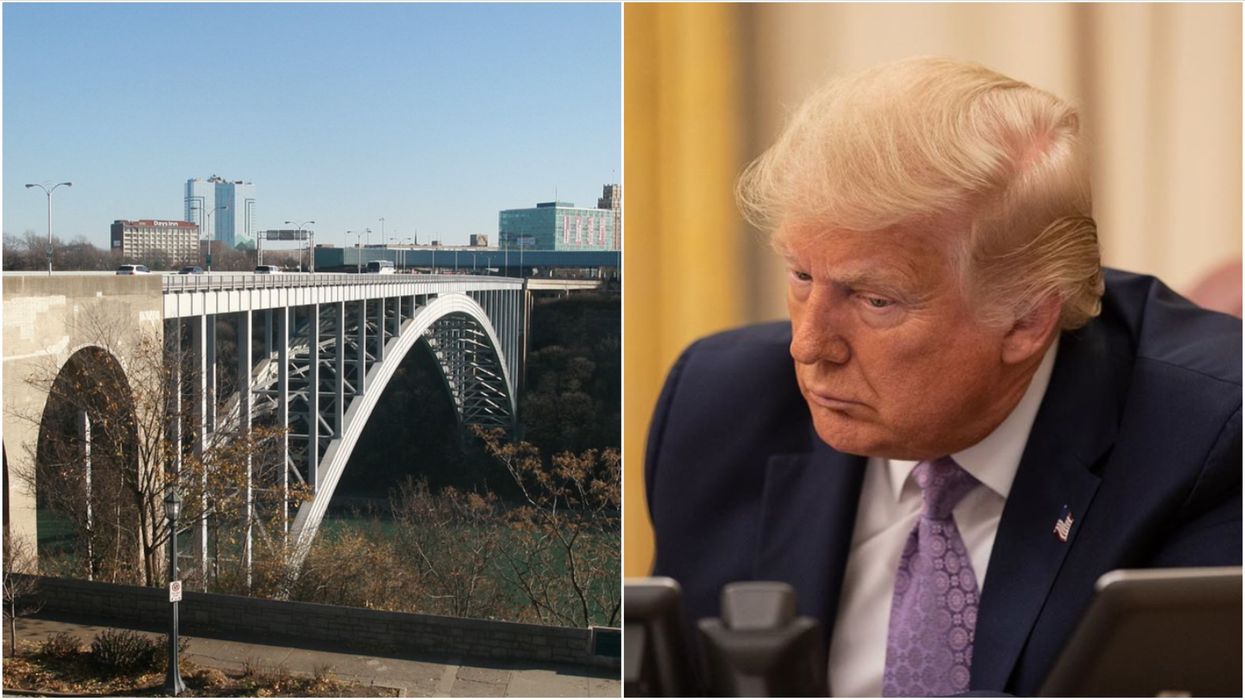 A woman has been arrested at the Canada-U.S. border in connection with the poison mailed to the White House. The letter, sent to the American president’s home, was confirmed last week to contain ricin. Officials believe it may have been posted from Canada.

According to a new report from Global News, a woman has been arrested at the Peace Bridge in Buffalo, New York, in connection with a poisoned letter that was mailed to the White House last week.

The individual, who was reportedly attempting to enter the United States at the border, was carrying a gun when she was apprehended.

According to officials, per CBC News, the woman has since been moved into custody and is expected to face federal charges.

While further details about the individual’s involvement is yet to be disclosed, she’s believed to be involved in the ricin-laced mail that was sent to the White House last week.

The letter was intercepted by officials before it reached President Trump’s residence.

The RCMP became involved in the FBI’s investigation when it was revealed that the letter may have originated in Canada.

A spokesperson for Canada’s Public Safety Minister confirmed on Saturday that authorities north of the border are involved in the ongoing investigation.

“Canadian law enforcement is working closely with their U.S. counterparts. As this is an active investigation we cannot comment further,” they explained.

According to Global News, officials are still attempting to confirm the citizenship of the woman arrested at the border.

She is scheduled to appear in court for the first time on Monday, September 21.