There are a whole bunch of other rules, too. 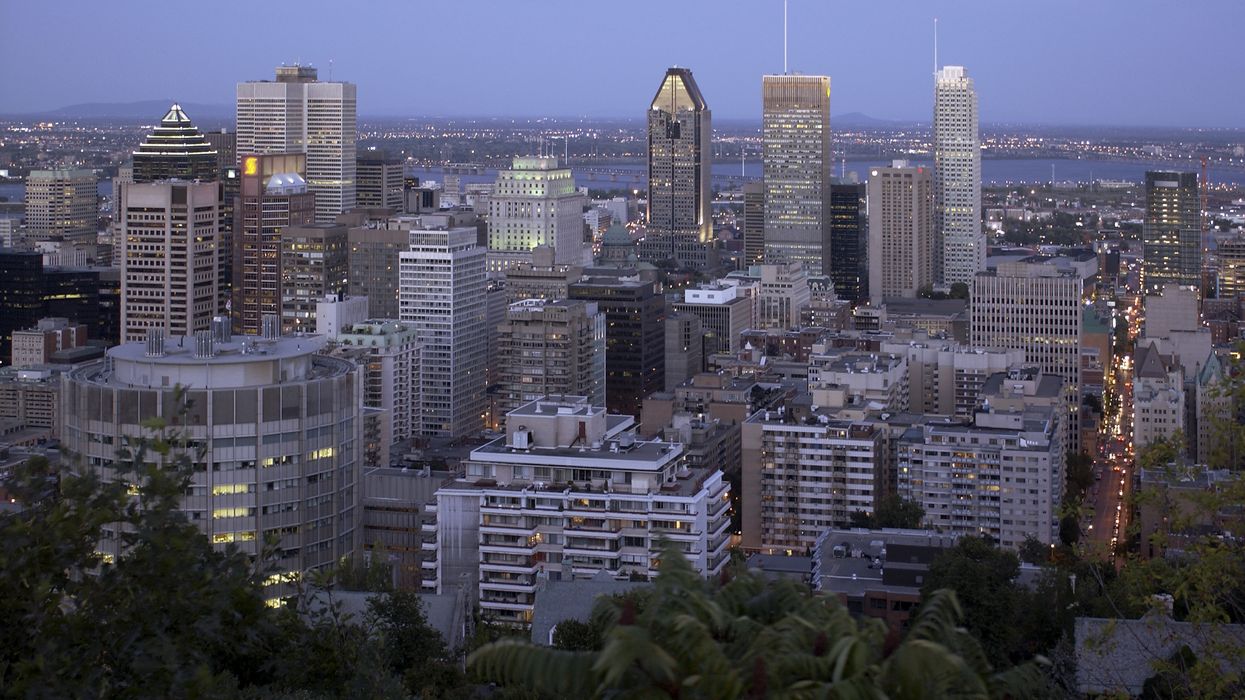 On Wednesday, January 6, Premier François Legault announced that a new Quebec curfew will be imposed to fight the spread of COVID-19 and ensure public health measures are being followed.

Legault said that the new curfew will begin on Saturday, January 9, and will stretch from 8 p.m. to 5 a.m. daily until February 8.

Editor's Choice: Doug Ford Says That A Curfew Is Not Off The Table For Ontario

So, after 8 p.m. we won't be allowed to go out in the streets except for work. François Legault

The premier continued to list health measures that will remain in place until February 8.

For example, grocery stores will be closing at 7:30 p.m., non-essential services will remain closed, and working from home will be mandatory whenever possible.

Curbside pickup can still be offered from restaurants and non-essential businesses.

He continued to say that elementary schools will open as planned on January 11, though masks will be required for kids in grades five and six.

A fully-vaccinated woman in her 90s died from COVID-19 while living at a long-term care facility in Kitchener, Ontario, according to the Region of Waterloo statement. This is the first reported COVID-19 death of someone who had received both vaccine doses in the region.

The Village of Winston Park currently has a COVID-19 outbreak with three other residents reportedly testing positive for COVID-19 as of June 18. Currently, there is no report on whether or not one of the variants was involved.

Here's what you need to know.

Alghabra said the flight ban between India and Canada has been extended for 30 days and will now be in place until July 21.

If you're looking to embark on a much-needed getaway without breaking the bank, Metrolinx is bringing back their Niagara GO trains.

GO trains will officially be offering $25 round-trips to adults looking to travel from Niagara Falls to Toronto over the weekend with services resuming on June 26.